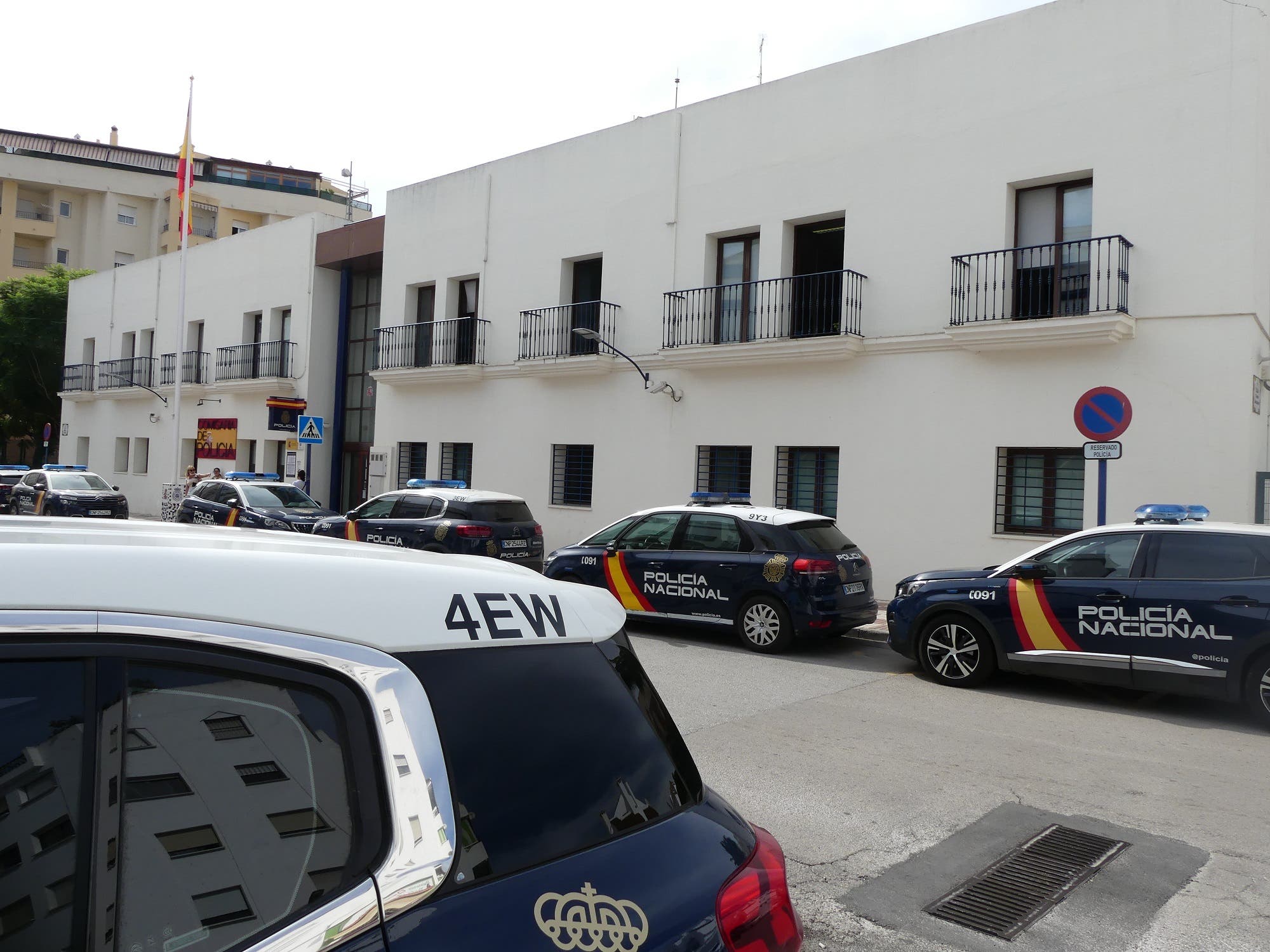 A disturbed young man has been arrested for the apparent murder of his own mother in Estepona after her body was found beaten and strangled on Tuesday.

The son, 26, who is now under observation in a mental health hospital, was tracked down and detained while walking along the motorway to Malaga in a deranged state.

His mother, 61, had been summoned back from a trip to the Netherlands a day before her death after friends of her son complained that he was behaving strangely and unpredictably.

The son had been staying with these friends in their apartment as a guest, but they had been forced to flee the home and move into a hotel because of his violent turns.

The friends picked the mother up at the airport and took her to the apartment in Cancelada where the son was, hoping that she could reason with him and bring him back to normality.

The mother insisted that she be left alone with her son, and the friends departed.

But a day later a neighbour told them that the apartment was wide open and so they hurried back, wondering what was wrong. They were in for a horrifying shock.

When they entered their own apartment, they found it turned upside down as though a robbery had taken place.

They tried to enter their disturbed friend’s room, but found it blocked by upturned furniture and they had to force it open.

And there, amid all the belongings strewn everything, they saw a pair of feet sticking out from under a pile of clothes.

Police arrived at the scene and discovered the lifeless body of the young man’s mother, which had suffered numerous blows and showed signs of strangulation.

The suspect is awaiting a psychiatric evaluation before being charged with a crime.