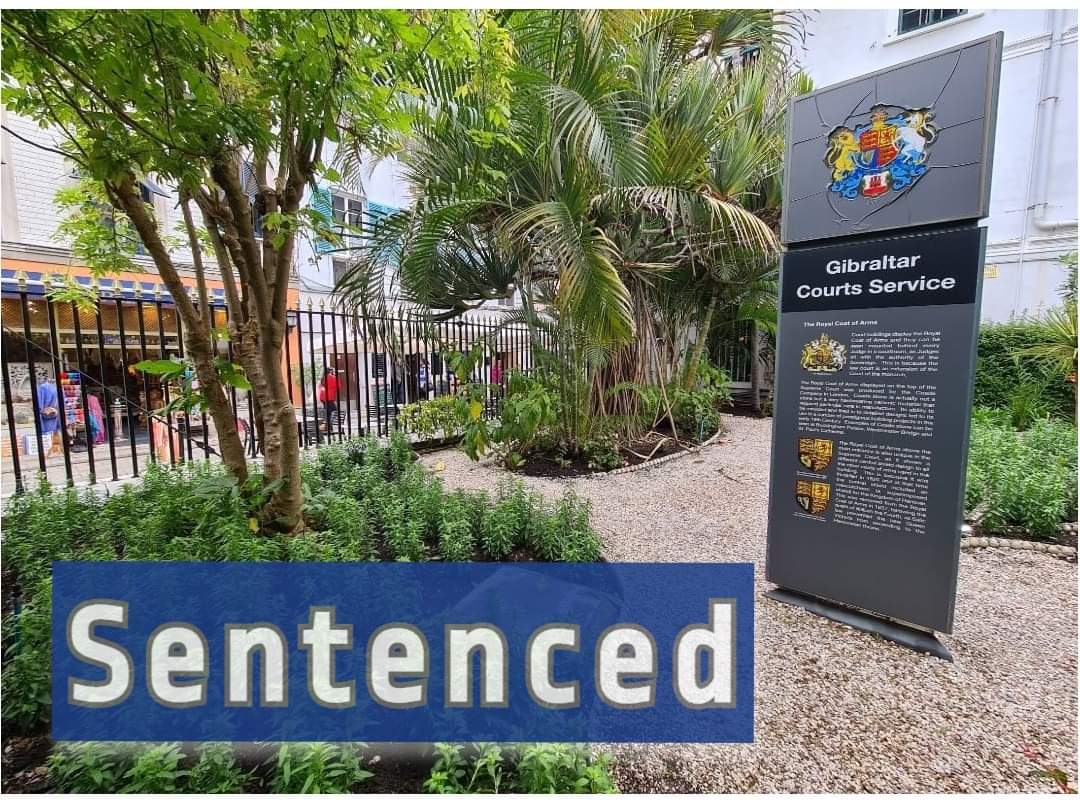 A COURT in Gibraltar lengthened a teenager’s prison time after DNA evidence found he broke into a rowing club and CCTV caught him stealing cash from a bar register.

Michael Martin, 19, of Flat Bastion Road, got 22 weeks on top of the sentence he was already serving for another theft and burglary.

Martin broke into the Mediterranean Rowing Club in the early hours of November 1 last year.

Forensic police investigating the crime found a suspicious pair of gloves on the scene.

Royal Gibraltar Police arrested him on February 18 this year after confirming the DNA results.

In the other case, police used CCTV evidence to try Martin after he stole £70 from the cash register at popular Casemates bar All’s Well.

The teenager chose a moment when the bar staff had their back turned and grabbed the cash.

But the cameras caught him in the act, and police arrested him just an hour later in Ocean Village.

He pleaded guilty to both crimes and Magistrates gave him 22 weeks prison for the burglary and 8 weeks for the theft.

But as both these sentences would run concurrently, he got 22 weeks in total, after what he is already serving at Windmill Hill Prison.