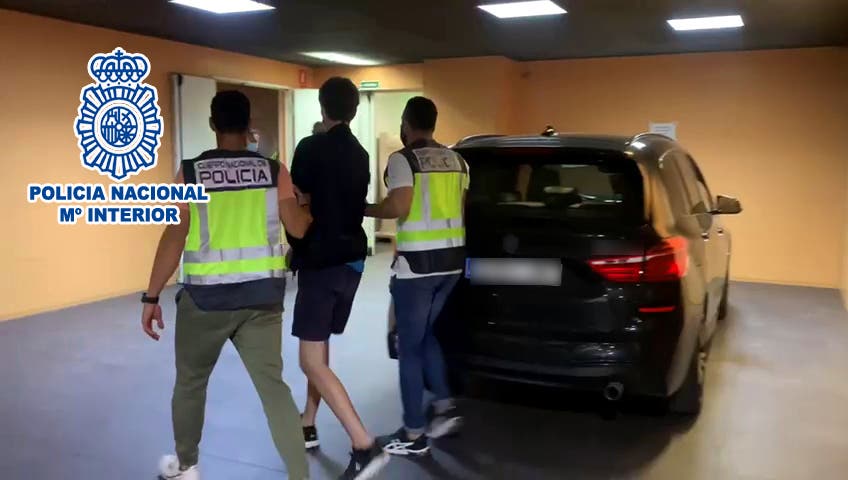 A British fugitive wanted for drug trafficking has been arrested on the Costa Blanca.

The Policia Nacional detained the man, 26, who fled the UK over ‘international level’ drug dealings.

He was part of a gang that distributed cocaine and heroin.

The unnamed fugitive was transferred to the National Court in Madrid for his extradition to the UK to be processed.

The Policia Nacional collared two other international fugitives in the region.

A 47-year-old Dutch national was detained for skipping a six year prison term in his country.

He was involved with a crew that shipped cannabis via sea.

The third detainee, 35, came from El Salvador and skipped money laundering charges that bring with them 15 years behind bars.

The laundering involved hiding money via $160,000 in air flight tickets.