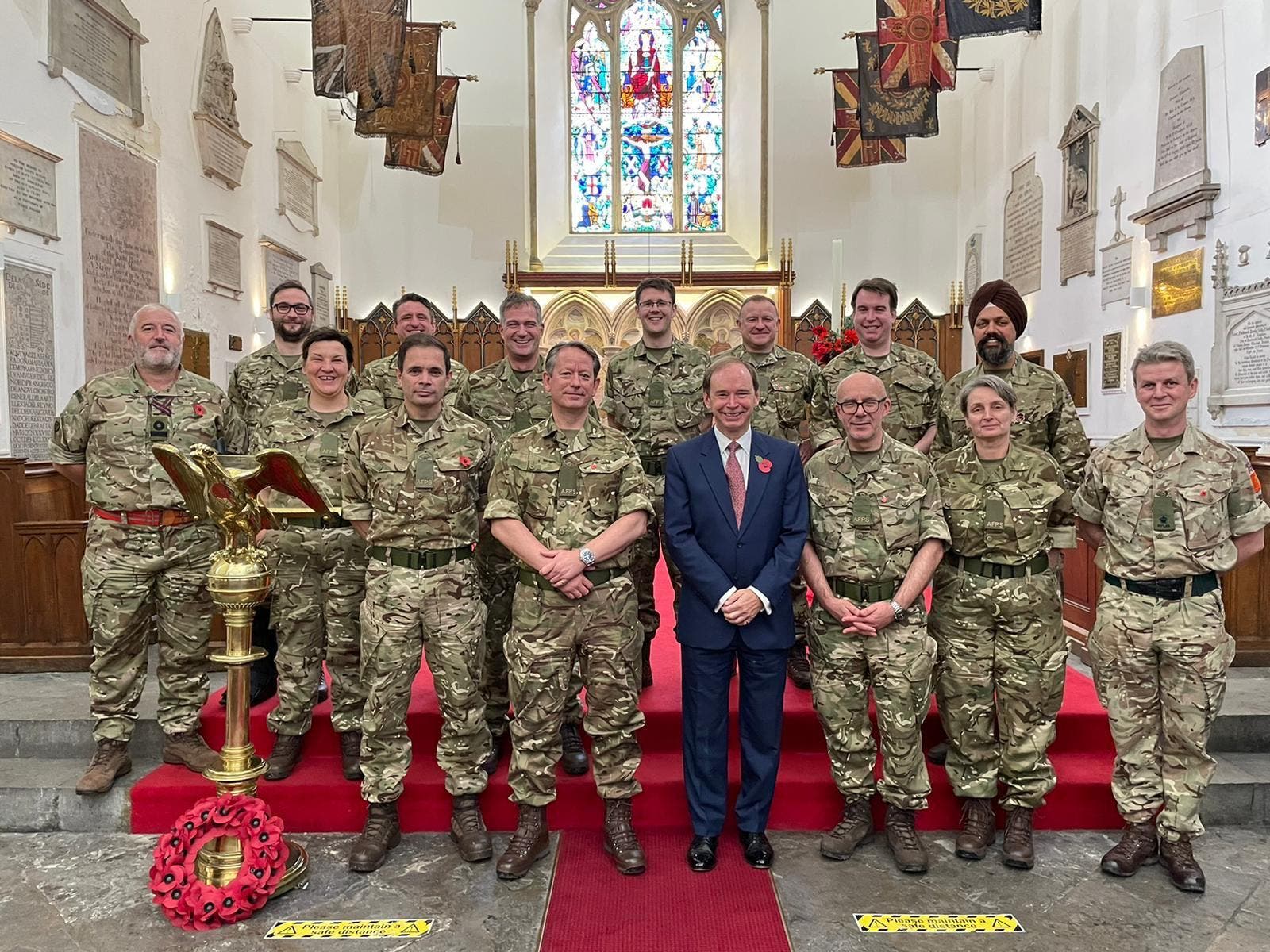 THREE British MPs have defended themselves against charges they turned up to an official event in Gibraltar drunk.

UK Defence Secretary Ben Wallace said he was ‘disappointed’ when it was alleged that MPs Drew Hendry, David Linden (both SNP) and Charlotte Nichols (Labour) were worse for wear when they arrived on the Rock for Armistice Day commemorations.

He said: “This type of behaviour shows a lack of respect for the enduring work of our Armed Forces.”

The trio were part of a group of 15 politicians who were due to visit troops with The Times and The Sun, reporting that they were not the only parliamentarians to have been drinking.

Conservative MP James Gray said that ‘they were in the British Airways lounge at Heathrow and took full advantage of its amenities’.

Also, witnesses who were on the plane said that the three MPs continued to drink throughout the flight and were drunk by the time they landed.

According to a Defence Ministry report, Nichols was ’incapacitated by alcohol’ and on arrival the airport crew had to offer her a wheelchair.

Her escort took her to the hotel and she was unable to attend the welcome event that the military organised for the MPs.

But Nichols has returned to the UK after what has been described as a mental health episode, as it appears that she suffers from post-traumatic stress disorder and is on medication.

According to the SNP MPs, the allegations are untrue.

Linden said via Twitter he was ‘incredibly disappointed’ by this ‘bizzare Tory smear campaign’.