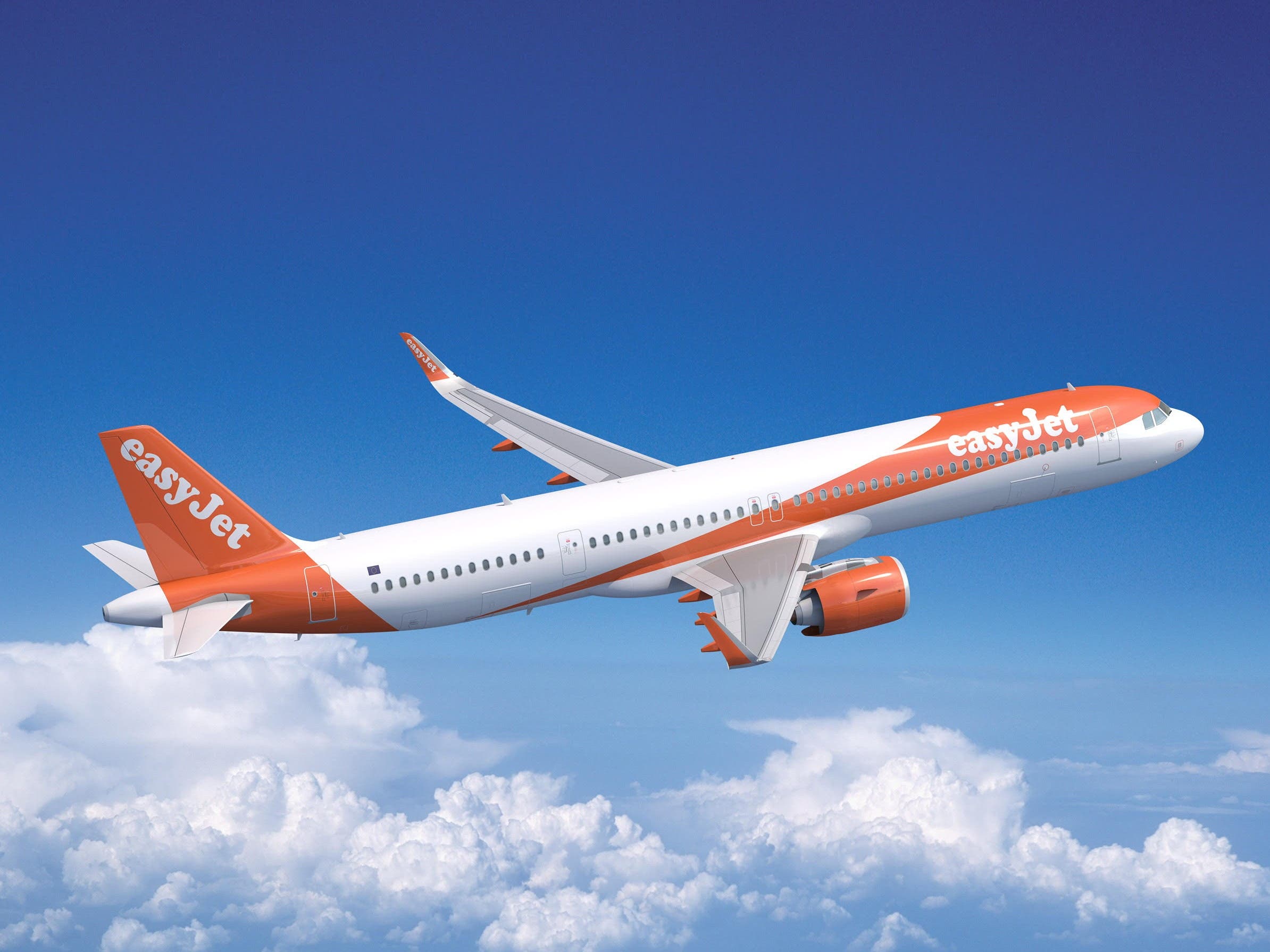 EASYJET has announced a new route that will connect Malaga with the French city of Lyon from next summer, 2023.

The new route that will link Malaga airport with Lyon airport is already on sale on the airline’s website, will begin operations on June 3 2023 and will have a frequency of two days a week – Tuesdays and Saturdays.

This is the second connection that the low-cost airline offers to a French city from Malaga, as it already has a route that connects the Costa del Sol with Paris-Charles de Gaulle airport.

EasyJet’s commitment to Malaga is part of the sustained growth strategy that the airline has been promoting in Spain, where it has three bases, one of which is the seasonal base in Malaga, inaugurated in 2021 and operational during the summer season.

With almost 38 million passengers carried since 1999, the Andalucian city is one of the most popular destinations in easyJet’s global network.

In fact, this year easyJet increased seat capacity in Malaga to 1.9 million seats, an increase of nearly 150% compared to 2021.