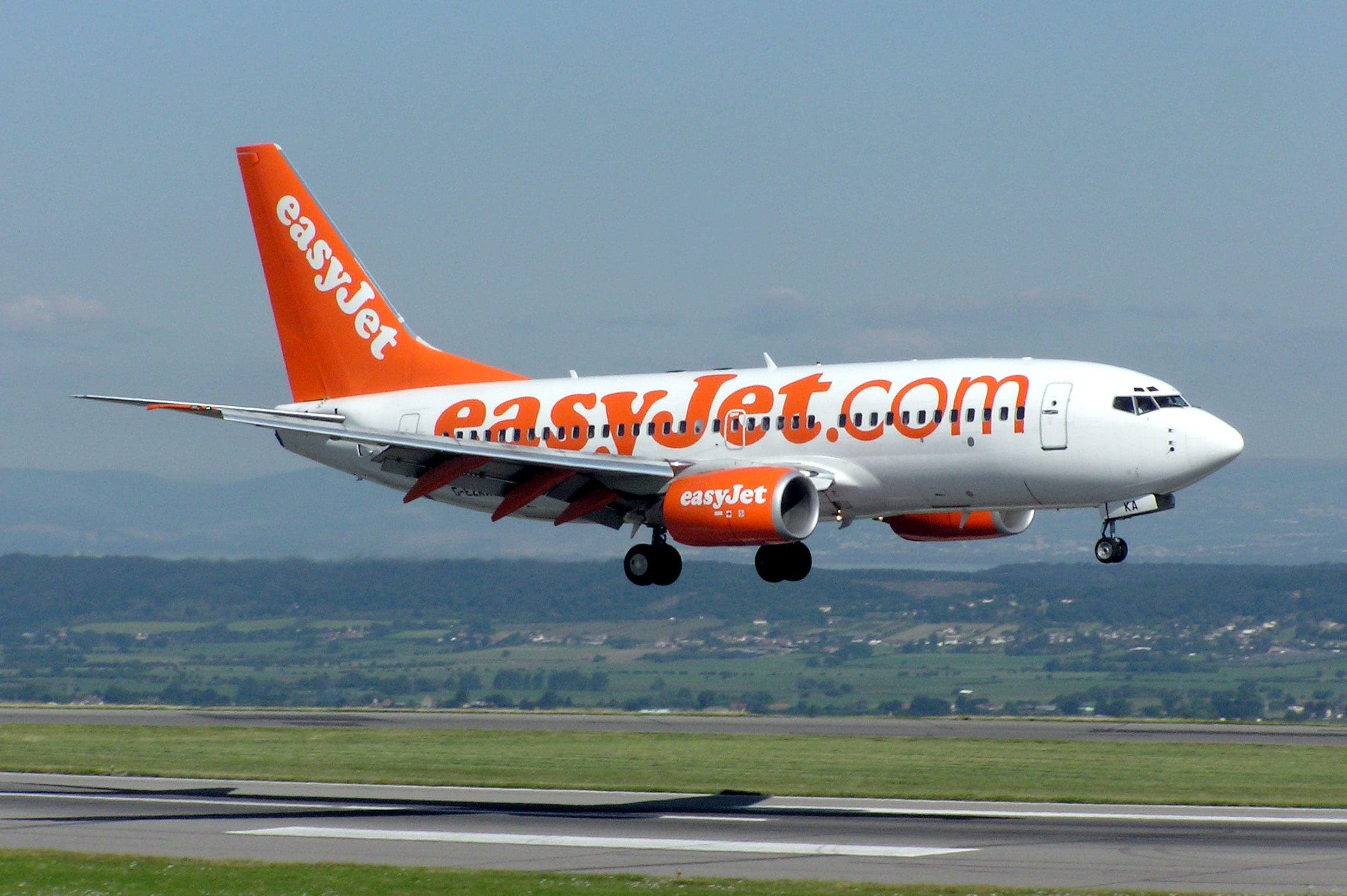 THE lowcost carrier easyJet has announced its plans to strengthen its route network in Spain for the summer of 2022.

The three new routes for the easyJet base in Malaga, which was inaugurated last June, will link the city of Malaga with London Southend, Birmingham and Edinburgh.

Operating from the start of May, the London Southend connection will operate six times a week, Birmingham four and Edinburgh three times a week.

The three new routes during the summer period next year will see two new planes based on the Costa del Sol, making a total of five, solidifying the company’s sustained growth in Malaga.

According to Javier Gandara, CEO of easyJet in southern Europe, despite the impact of the omicron variant on travel, “in the long term we see that the level of new bookings for the second half of our fiscal year continues to be good. Looking forward to the fourth quarter of 2022 where we expect to reach levels of capacity similar to those seen in 2019.” he said.

This announcement is part of the company’s commitment to sustained growth in Spain, where it has announced a total of eight new routes from Malaga, Palma de Mallorca and Menorca.

This commitment to Spain implies that next summer easyJet will have five planes based in Malaga and seven in Palma, which will bring the number of aircraft in Spain to 17, counting the five that the company will have at its base in Barcelona.

With this investment, easyJet increases its fleet by almost 50% compared to pre-school levels and reinforces the company’s leadership position in Spain.