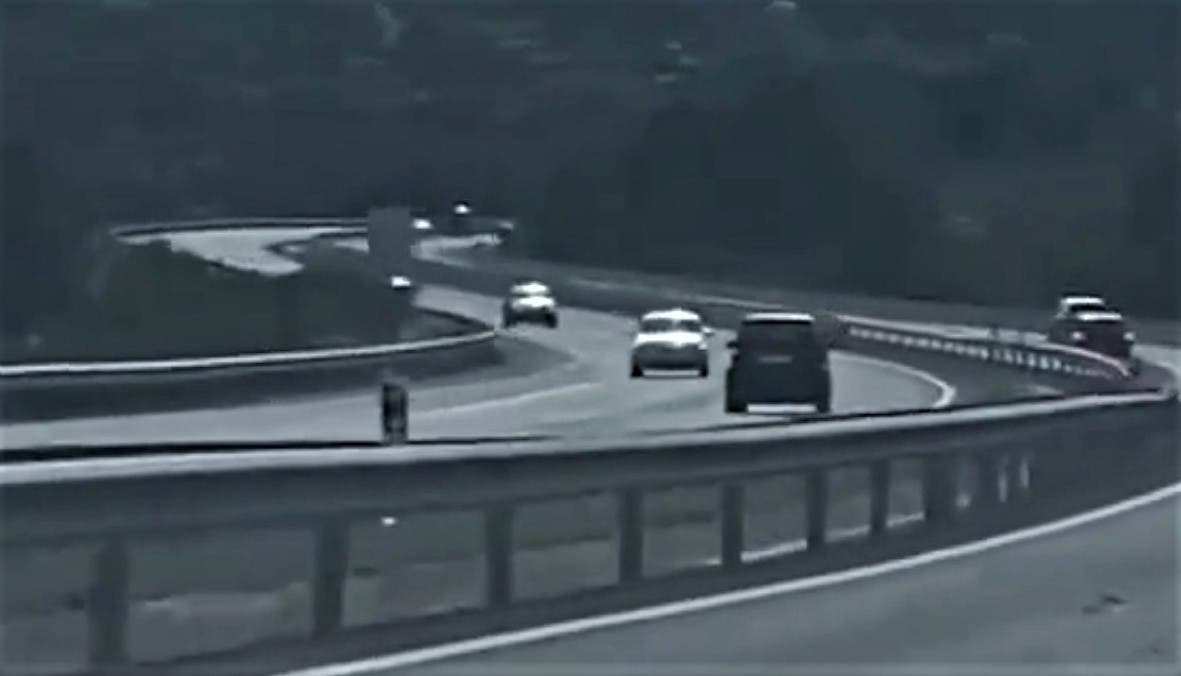 THE Guardia Civil have found the motorist who travelled for 35 kilometres on the wrong carriageway of the AP-7 motorway on Sunday.

A 75-year-old German woman from Oliva in Valencia Province is being investigated for reckless driving.

A female passenger is also being investigated.

A conviction for reckless driving attracts a prison sentence of between six months and two years, along with a driving licence suspension of up to two years.

The driver will have to take an immediate medical examination to see if she is fit to continuing driving.

The Guardia Civil praised the cooperation of motorists who supplied them with details and photos of the rogue car.

As reported by the Olive Press on Tuesday, the vehicle began its ‘reverse’ journey in Ondara and was last spotted close to Altea.

A car travelling in the correct direction crashed close to the Altea exit as it took avoiding action to prevent a head-on collision.