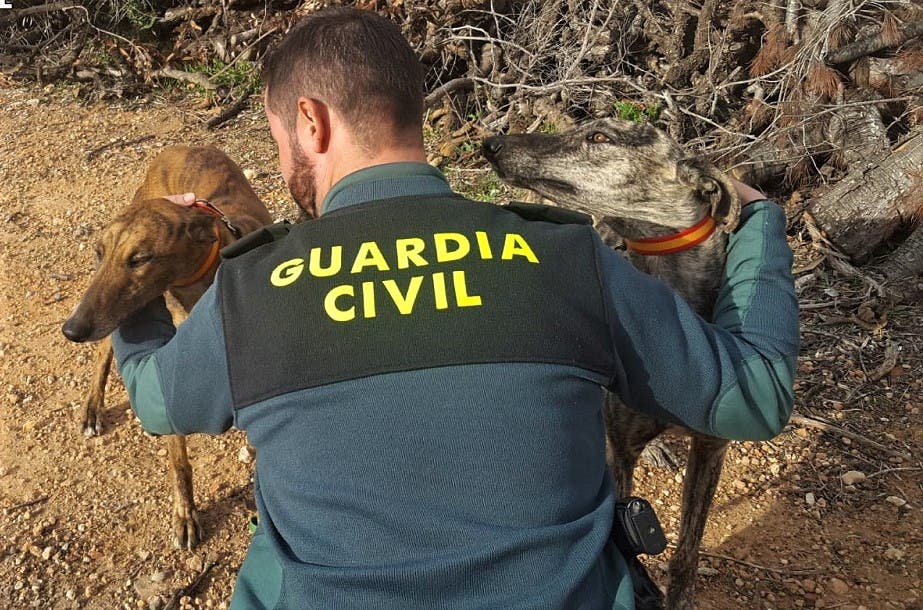 THE emergency 112 phone line in the Valencian Community received 15,000 calls about animal welfare including pets and protected species in the first 10 months of 2022.

Many of the reports over animal abuse and abandonment are passed on to the Guardia Civil’s environment unit, Seprona, or to local police forces and charities.

54% of all calls received up to the end of October were about pets who were abused, injured, abandoned, or exhibiting violent behaviour..

A fifth of notifications concerned protected animal species that have been trapped, injured, or tip-offs about them being kept illegally.

18% of callers were concerned about bee and wasp nests appearing in buildings or close to roads.

The remaining reports revolved around sightings of marine animals, illegal hunting and fishing, as well as pollution threats.

Regional Emergencies secretary, Jose Maria Angel, said: “Our emergency services do important coordination work to react swiftly to calls over any threats to flora and fauna in the region.”

“It is our duty to do everything possible to help and we have special teams that react to any situation,” he added.

More recently, the 112 centre received 24 calls between November 28 and December 5 to report sightings of the Moose bird, also known as the Canada Jay which is normally seen around the coasts of Scandinavia and the British Isles.