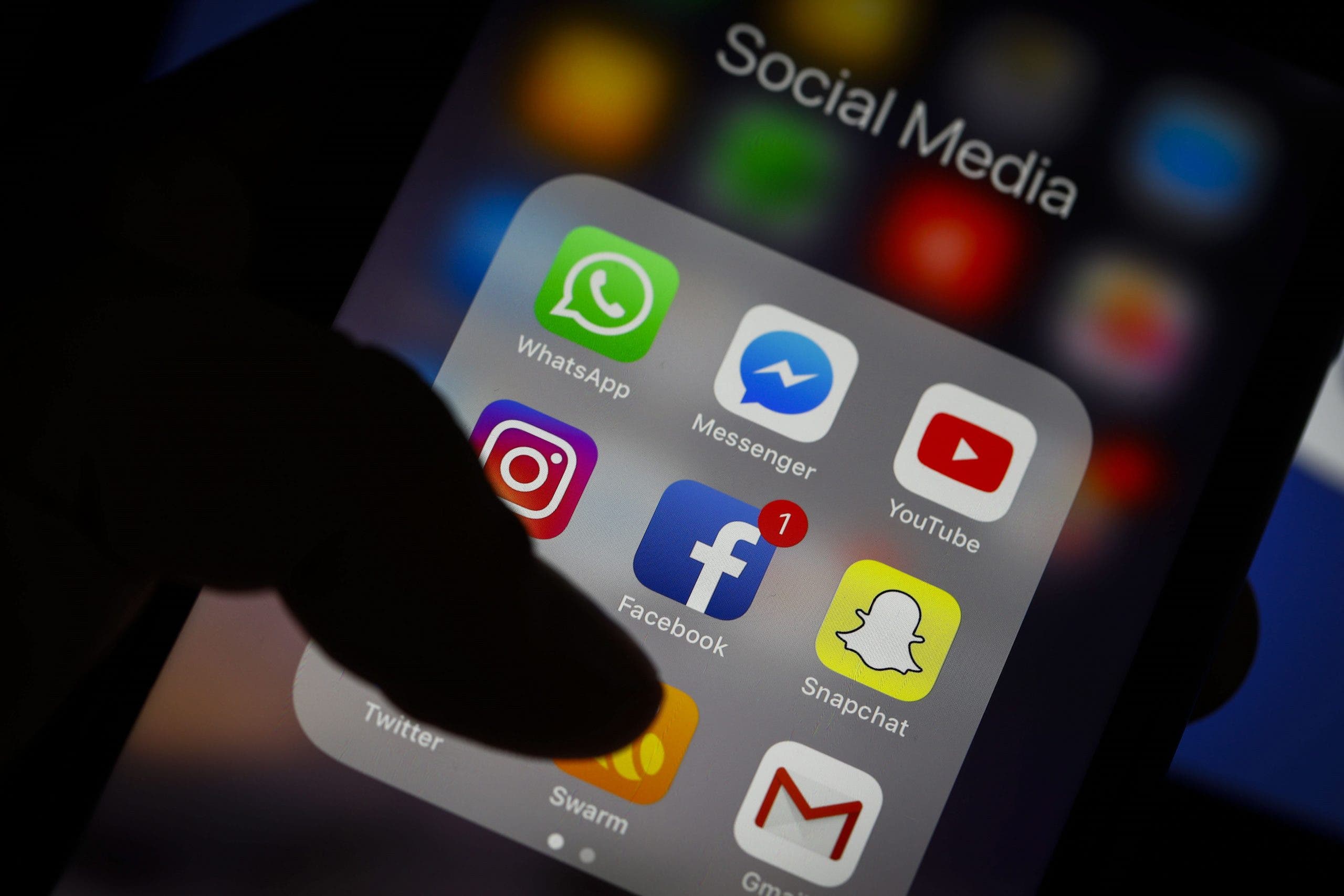 A Valencia-based gang made €150,000 in a year by blackmailing users of escort websites.

The crew ironically pretended to be members of a criminal organisation as they extorted up to €6000 per victim.

The ruse involved threatening violence or exposing the person’s extra-curricular interests to their families and friends.

A series of complaints has seen four people arrested by the Policia Nacional in Valencia Province with a fifth detention in Murcia.

Two of the detainees ran the operation while the other three were ‘mules’ who opened up bank accounts where the victims’ money was deposited.

They earned a 10% commission on each extortion.

The Policia Nacional did not say how people were blackmailed.

The two ringleaders sent large numbers of threats via instant messaging apps to people who had profiles on dating and escort sites.

The messages demanded payments of up to €960 in compensation for ‘wasting time’ over the ‘non-booking’ of an escort.

If somebody replied, a thorough internet search was carried out to get as much information on the person they planned to rip-off.

Fake profile photos of the extortionists were picked to produce ‘the most menacing-looking’ images.

The police said that phone calls to victims were made using bogus East European accents.

Amounts between €1,000 and €6,000 were subsequently transferred through online banking or instant payment services.