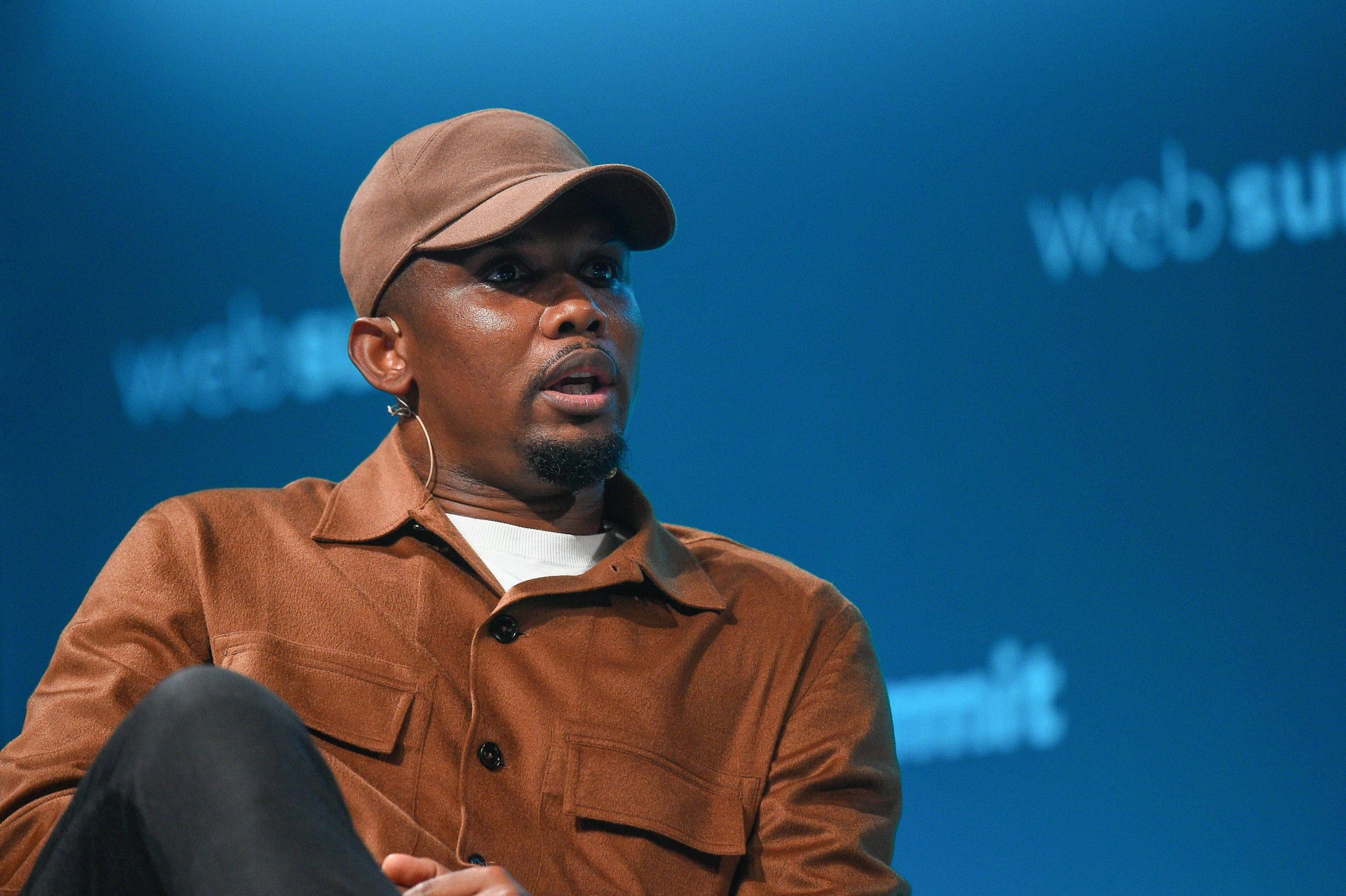 FORMER Cameroon striker Samuel Eto’o was given a 22-month suspended prison sentence on Monday after admitting tax fraud of €3.8 million while he was playing for Barcelona.

Eto’o transferred his image rights to a company based in Hungary which declared his earnings in that country, where the tax rate was one of the ‘lowest in Europe’.

A second Spanish company declared them in Spain at the corporate tax rate, less than the income tax that should have been paid.

Eto’o was the ‘real holder of the image rights’, prosecutors maintained, according to whom the transfer was fraudulent and only designed to pay less tax.

Speaking to a Barcelona court, Samuel Eto’o said: “I admit the facts and I am going to pay what I’m due, but let it be known that I was a just a child then and that I always did what my former agent Jose Maria Mesalles, who I considered like a father, asked me to do at that time.”

Mesalles was given a one-year suspended jail term.

Prosecutors wanted prison sentences of four years and six months each for Eto’o and Mesalles.

The sentences were suspended as it was a first criminal offence for Eto’o and Mesalles and the terms were under two years.

Eto’o, who last year was elected head of the Cameroonian football federation, is one of a number of football stars to have a run-in with Spanish tax authorities, following the likes of Cristiano Ronaldo, Lionel Messi and Neymar.