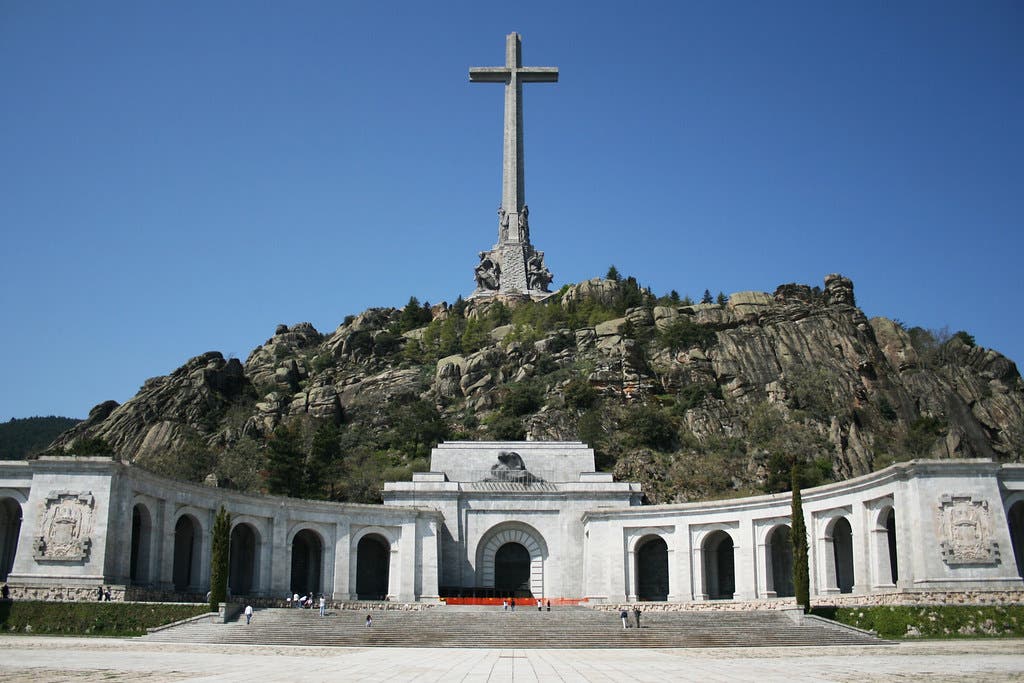 A TEAM of forensic scientists that has been recruited by the Spanish central government will on Monday restart work to recover the bodies of 110 victims of the Civil War at the Valley of Cuelgamuros monument just outside the city of Madrid.

The work had been suspended by the courts after appeals were filed by right-wing groups, as well as being put on hold by the local San Lorenzo de El Escorial council, which is run by the conservative Popular Party (PP).

In 2019, the Socialist Party administration of Pedro Sánchez famously exhumed the body of Spanish dictator Francisco Franco from the controversial site, which until recently was known as the Valley of the Fallen.

Recently, the government passed a new historical memory law, under which the name of the monument was changed, and which aims to provide further redress for the victims of the Civil War and Franco dictatorship and their families.

The exhumation work was paralysed, according to Spanish daily El País, by appeals filed by pro-Franco groups, and then was stopped by the PP council after it refused to grant a licence on the basis that a court sentence allowing the work to go ahead was not final.

Eventually the council was found by a local government board to not have the powers to suspend the licence.

For many of the families, the wait to recover their loved ones has taken far too long. Manuel Lapeña, the son and nephew of two victims of the Franco regime, died in 2021 at the age of 97 without having seen their remains removed from the monument, according to El País.

In the case of the Lapeña family, like many other of the victims from the Republican side, the bodies ended up being moved without permission from their resting place to the Valley of the Fallen so that the enormous crypt could be filled.