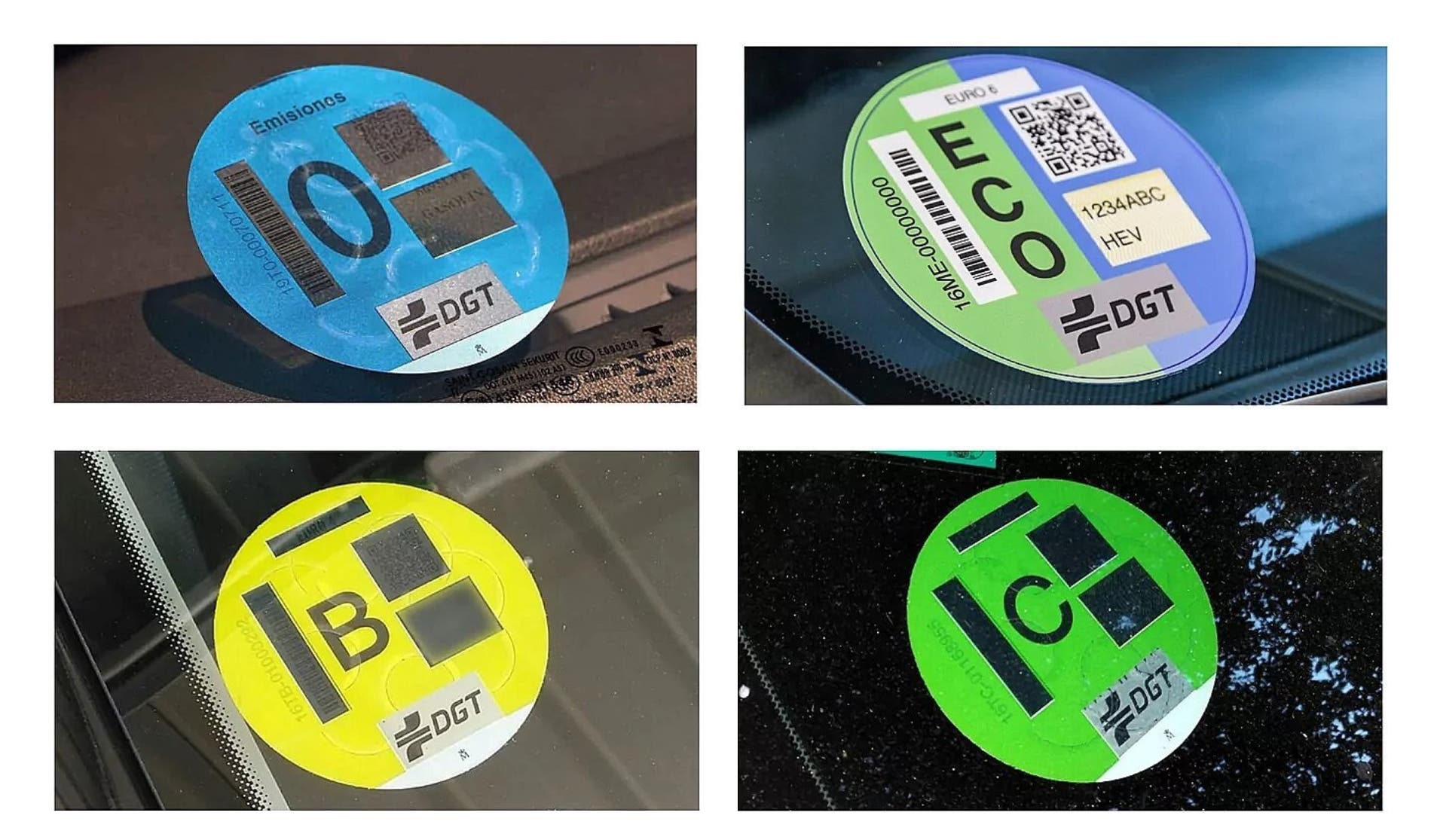 OWNERS OF older vehicles will not be able to drive into the centre of Madrid from January 1, 2023, as the local council tightens the rules on traffic in a bid to improve the air quality in the city.

Any car belonging to a non-resident of Madrid that does not have an environmental sticker – known as A vehicles – will no longer be able to enter the city centre – i.e. inside the M-30 ring road – as is the case now.

But from January 1, they will not be allowed to circulate on the M-30 ring road either.

Cars that run on gasoline that date from before the year 2000 and diesel cars from before 2006 fall into the A vehicle category. The other categories, which are represented with a windscreen sticker and run from B for slightly newer vehicles to Zero for electric or some hybrid vehicles, will not be affected by the changes.

What’s more, from January 1, 2024, no A vehicles belonging to non residents will be permitted to enter the entire municipality of Madrid, while from 2025 this will apply to residents.

There will also be a change from next year for people who live in the Distrito Centro low-emissions zone. Only residents can enter these areas in their vehicles, and fines are handed out to offenders. From January 1, residents will still have 20 invites a year to give to friends and family so that they can park in the Distrito Centro area. A vehicles, however, will no longer be permitted to do so.