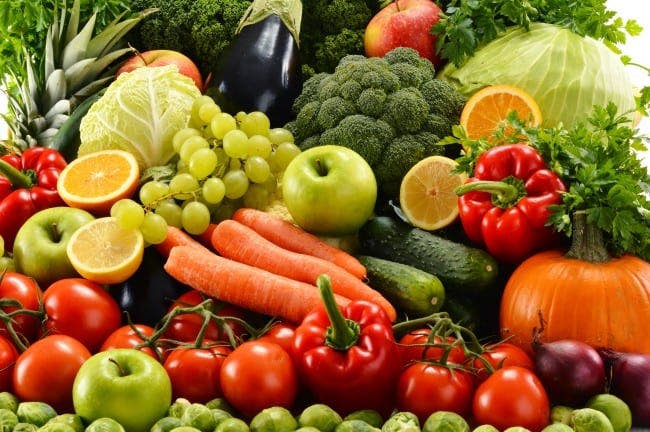 EXPORTS from Malaga have achieved an ‘all-time record’ with a growth of +8% compared to the same period in 2021.

For the first four months of the year, exports in the province have increased by 8%, worth €888 million according to recent data.

Malaga’s chief exports are fresh fruit, olive oil and meat, sectors which have seen the most growth in the five-month period.

In terms of markets, Malaga exports to four different continents with Europe topping the chart as the main destination for Malaga agriculture exports.

Malaga is repeatedly reaching export figures which exceed all previous records, The number of businesses exporting goods in Malaga in 2022 has also risen, reaching 8,188, which is 1,024 more than in 2021.

Imports have also grown, currently by 23% leaving the province with a foreign trade deficit of €340 million and a coverage rate of 88%.