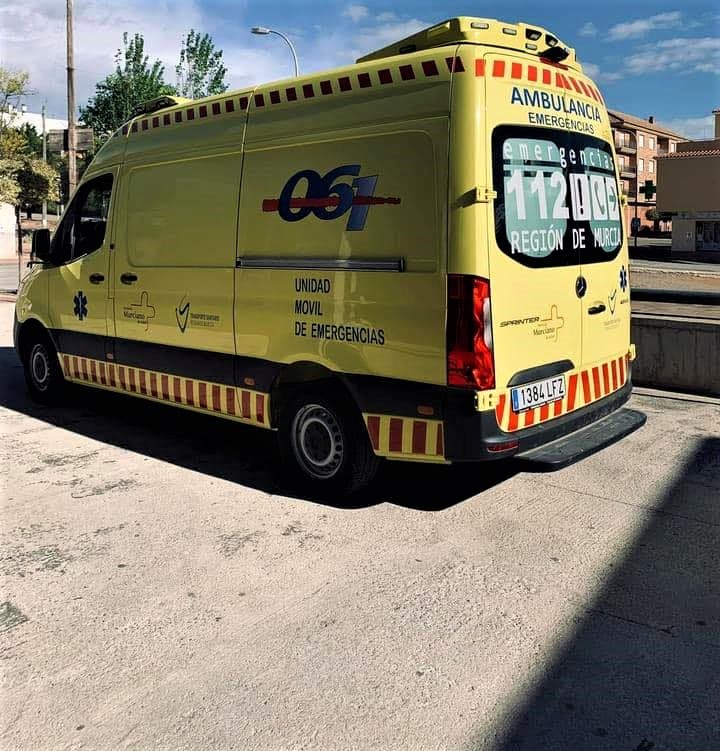 THE family of a Mazarron man has got a €74,000 compensation payout after he died following a two-hour wait for an ambulance.

The cash award from the Murcian Health Service(SMS) came after the Patient Advocate Association took up the family’s case.

Emergency services were called at 12.31 pm on September 21, 2020 when the 52-year-old, who had pre-existing conditions, fell ill and had difficult breathing.

His family phoned again at 1.24 pm and insisted the man was suffering from a respiratory failure.

No ambulance arrived and a third call was made 30 minutes later to say the man was ‘getting worse and barely breathing’.

The upset family then called the Mazarron health centre at 2.01 pm and demanded immediate help due to his condition.

They were told there was no alternative but to wait for an ambulance, and they dialled 112 yet again and said the man had no pulse.

An ambulance was said to be ‘on its way’ but three further calls were made between 2.07 and 2.14 pm to see where it was.

It arrived at 2.17 pm- nearly two hours after the first notification- and the paramedics said the man had suffered a serious cardiorespiratory arrest but he died later at Cartagena’s Santa Lucia hospital.

The Patient Advocate Association accessed the audio recordings of the 112 calls and their solicitor, Ignacio Martinez, described them as a ‘disastrous management of an emergency involving a person’s life’.

He also attacked the ‘cold, bureaucratic, and inhumane’ response to the calls.

The health services inspectorate said the excess waiting time did not meet up to ‘quality’ standards and the SMS agreed to pay part of what the dead man’s family demanded.

Patient Advocate Association, Carmen Flores, said: “This case shows how important it is that emergency services are run by qualified people, who not only act according to the rules, but show common sense.”