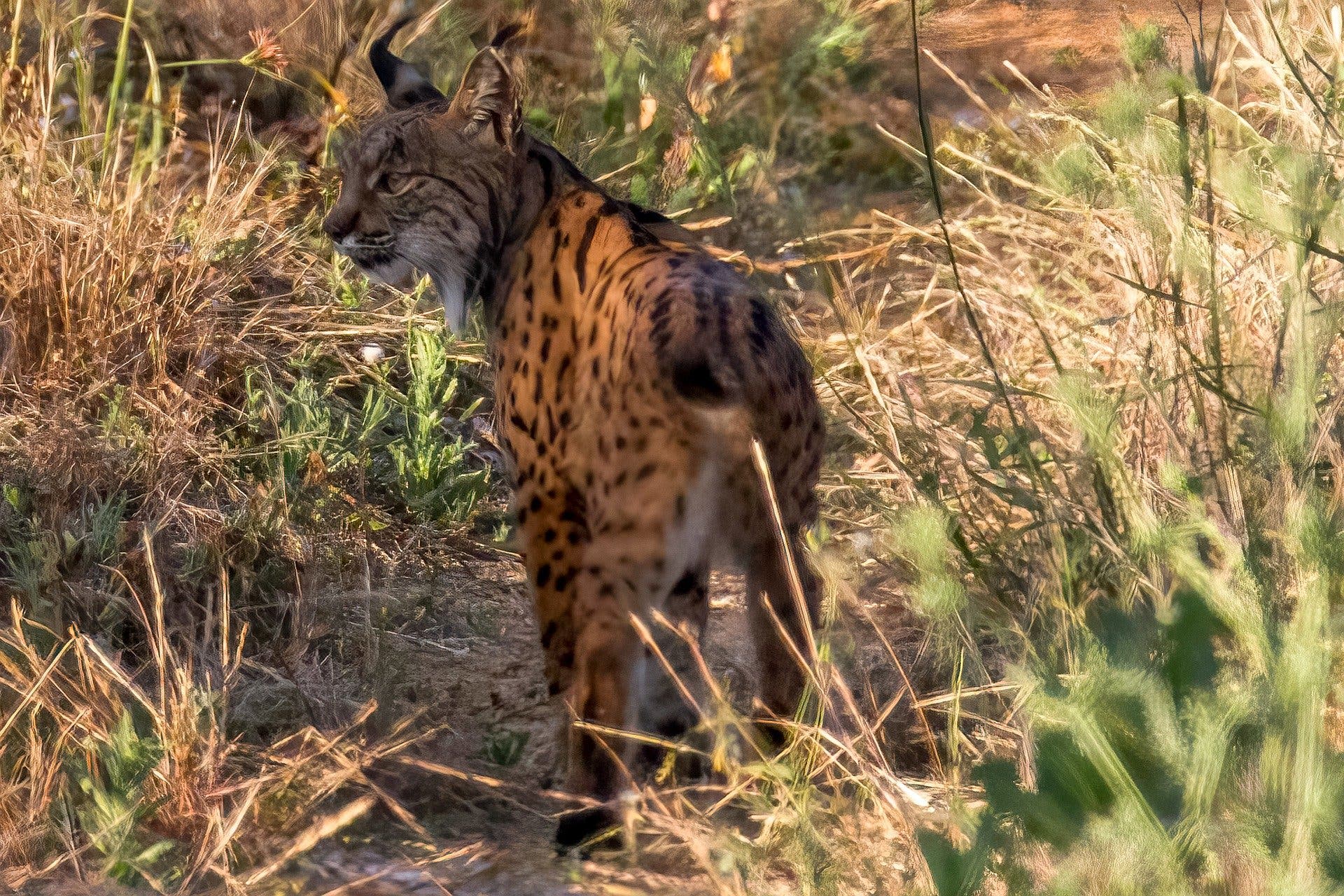 TWO Iberian lynxes have been run over this Saturday, June 11, at a black spot area in the Doñana Nature Reserve in Andalucia.

The incident has lead to members of WWF Spain, Seo Birdlife and Ecologists in Action, together with the citizens’ platform Stop Atropellos Lince – Carretera Dehesa de Abajo, to denounce the fatal hit-and-run of two lynxes, mother and cub, on the A-481 Chucena-Hinojos-Villamanrique road.

According to the wildlife ecologists five lynxes were killed on the same stretch of road in 2020 which prompted the Junta to promise that ‘measures would be taken to prevent roadkill.’

The ‘innovative measures’ promised were basic and consisted of placing wildlife reflectors as a tool to deter lynxes from crossing the road and effectively reduce lynx-vehicle collisions; as well as a control in road traffic in the area.

In a press release issued this Sunday, June 12, Ecologists in Action have stated that ‘the road traffic does not comply with the indications on road signs’ despite the fact that the Chucena-Hinojos-Villamanrique road is known to be a black spot for lynxes.

Additionally, “the decision of the Junta not to inform the public about the Iberian lynx killings in this legislature, unlike in previous legislatures, makes it difficult for conservation organisations to monitor lynx deaths in order to participate in the design of measures aimed at their protection” they said.

For these reasons, the three environmental organisations that form part of the Participation Council of the Doñana Natural Area, with the support of the citizens’ platform against wildlife accidents, will once again submit proposals to the Junta in order to prevent lynx deaths on Andalucian roads.