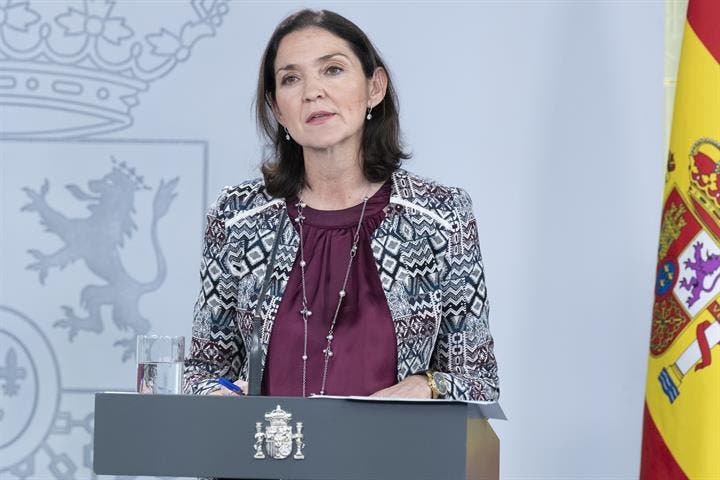 SPAIN welcomed 6.1 million international tourists in April who spent €6.9 billion on their holidays.

Figures published on Wednesday by the National Statistics Institute show tourism recovering after over two years of the Covid-19 pandemic.

Foreign visitor numbers were at 85.4% of the pre-pandemic levels of April 2019 and were ten times higher than a year ago.

Spending of €6.9 billion was just shy of the total three years earlier of €7.1 billion.

20% of international tourists came from the United Kingdom, accounting for 1.2 million visitors.

UK arrivals mirrored the overall figure with 85% of the market recovered compared to April 2019.

Countries like Ireland, the Netherlands and Switzerland actually brought in more tourists than before the pandemic.

Tourism Minister, Reyes Maroto, said: “The figures have exceeded our expectations with an intensive revival of the tourism sector.”

“We are welcoming tourists who stay longer in our country and, as a consequence, spend more on their trip, which indicates that we are moving towards a higher quality and more profitable tourism model,” she added.

Three regions- Catalunya, the Canary Islands, and the Balearic Islands- each received over a million international tourists.

The British preferences were the Canary Islands, the Valencian Community, Andalucia and the Balearic Islands.