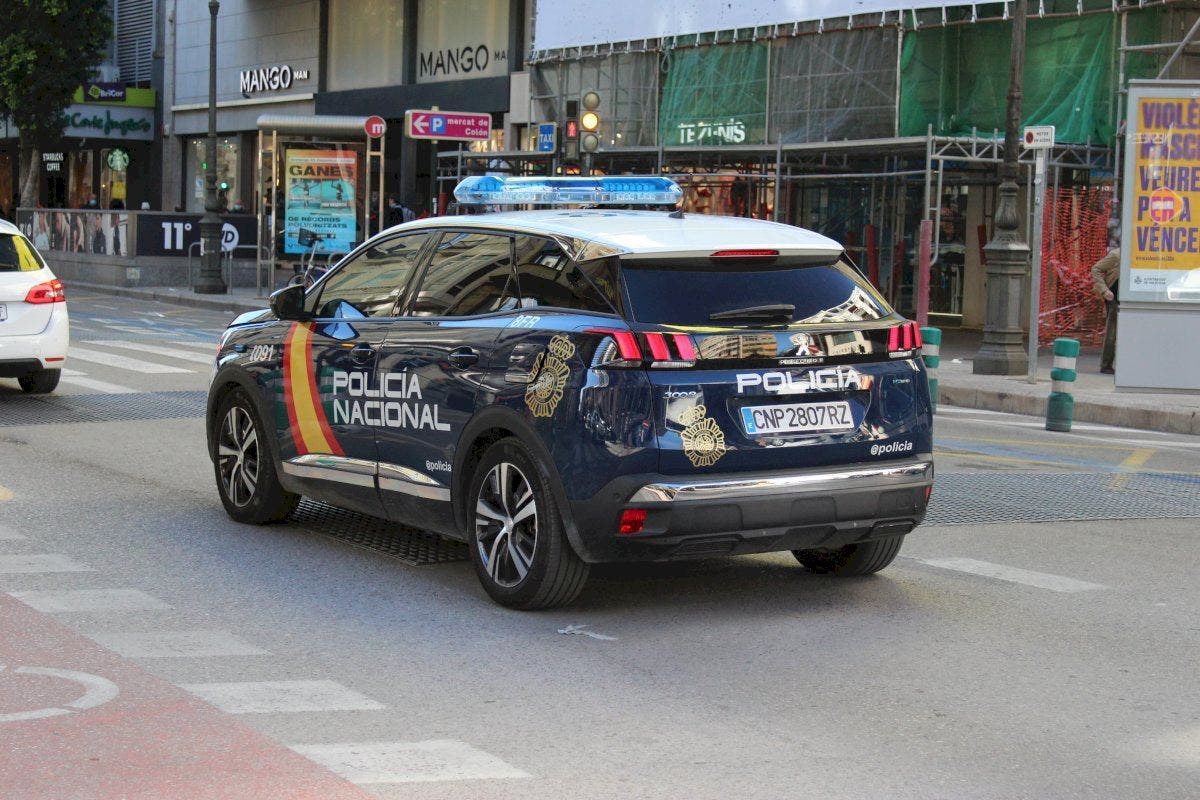 OFFICERS from Spain’s Policia Nacional in Alicante have arrested a 38-year-old Frenchman wanted for drug trafficking since 2009.

The fugitive was allegedly part of a gang transporting drugs from Algeria into Spain.

The arrest warrant issued by Interpol describes how the man was wanted by Algerian authorities for his involvement with a gang that attempted to smuggle 18kg of cannabis into Spain.

The illegal stash was discovered hidden in a vehicle trying to board a ferry from Algeria Port to Alicante back in 2007. And the man has been on the run after absconding in 2009.

After 13 years on the run, the 38-year-old was caught at a police checkpoint in Alicante and is now in custody awaiting the extradition process.

OPINION: Why YOU could be the secret weapon against fugitives hiding out on Spain’s Costa del Crime