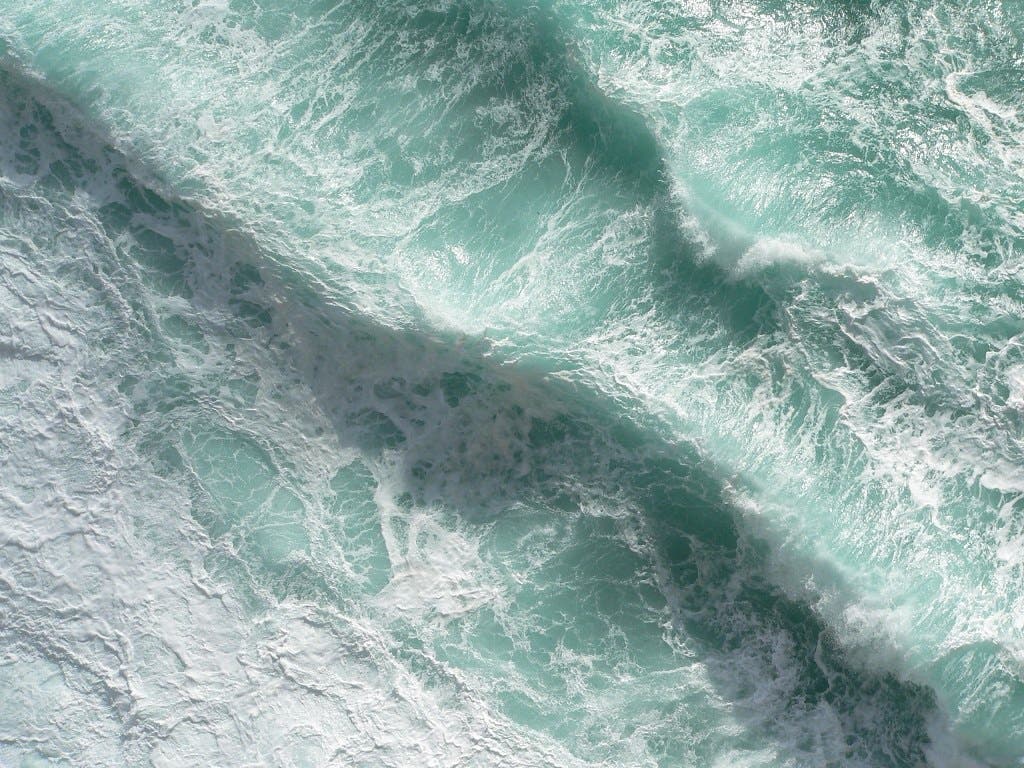 A MAN survived 16 hours in a capsized boat before being rescued next to the Sisargas Islands, near Galicia.

The 62-year-old French man, who has not been named, set sail from Lisbon before sending out a distress signal on Monday evening from the Atlantic Ocean some 23 kilometres from the shore of the Sisgaras Islands after his boat turned over.

Spanish coastguards saw the distress signal, but were unable to rescue the man as the sea was too rough to rescue him, meaning he had to wait until the morning.

A team comprising a rescue ship with five divers and three helicopters were involved in the rescue operation.

A diver managed to grab onto the ship’s hull and the man began banging from inside the upturned boat to signal he was still alive, but extreme weather conditions prevented a full rescue until the following day, with buoyancy balloons attached to the ship to prevent it from sinking until the morning.

Spain’s Maritime Safety and Rescue Society said: “Each life saved is our biggest reward.” while divers described the event as the man’s survival was ‘verging on the impossible.’