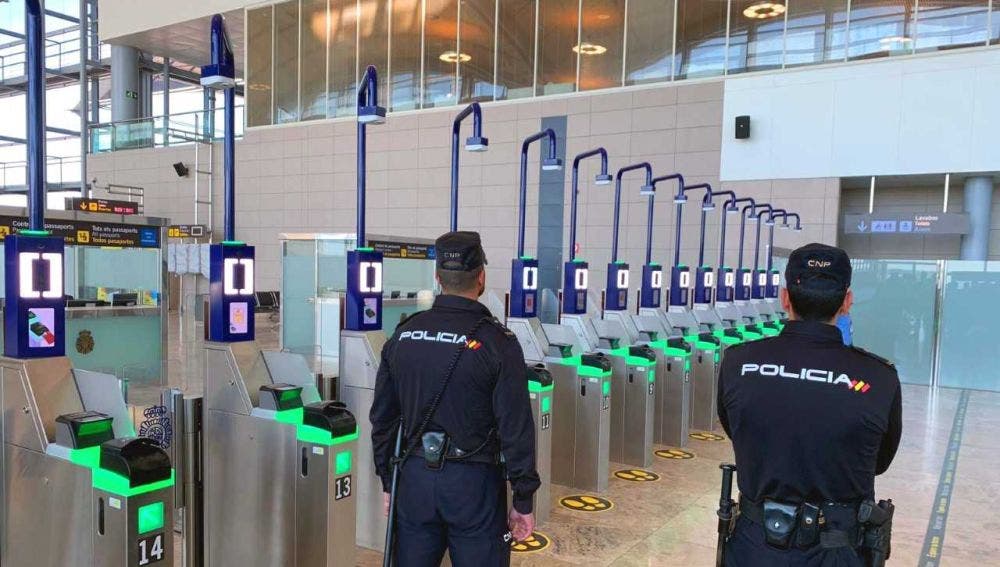 AN Estonian man accused of a €150,000 fraud has been arrested after landing at Alicante-Elche airport.

He had flown in from Kaunas in Lithuania.

The man, 41, had been sought by German police under a European Arrest Warrant since December 2020 for financial crimes

He is accused of committing fraud by setting up a bogus capital investment company.

If convicted, he faces a 10-year prison sentence in Germany.

Policia Nacional officers were alerted by European colleagues that he might be flying in from Lithuania.

A passenger check on arrival confirmed his presence and he was detained.

The man has been handed over to the custody of the High Court in Madrid.

They will process Germany’s extradition request for the fugitive to face justice over the financial fraud allegations.