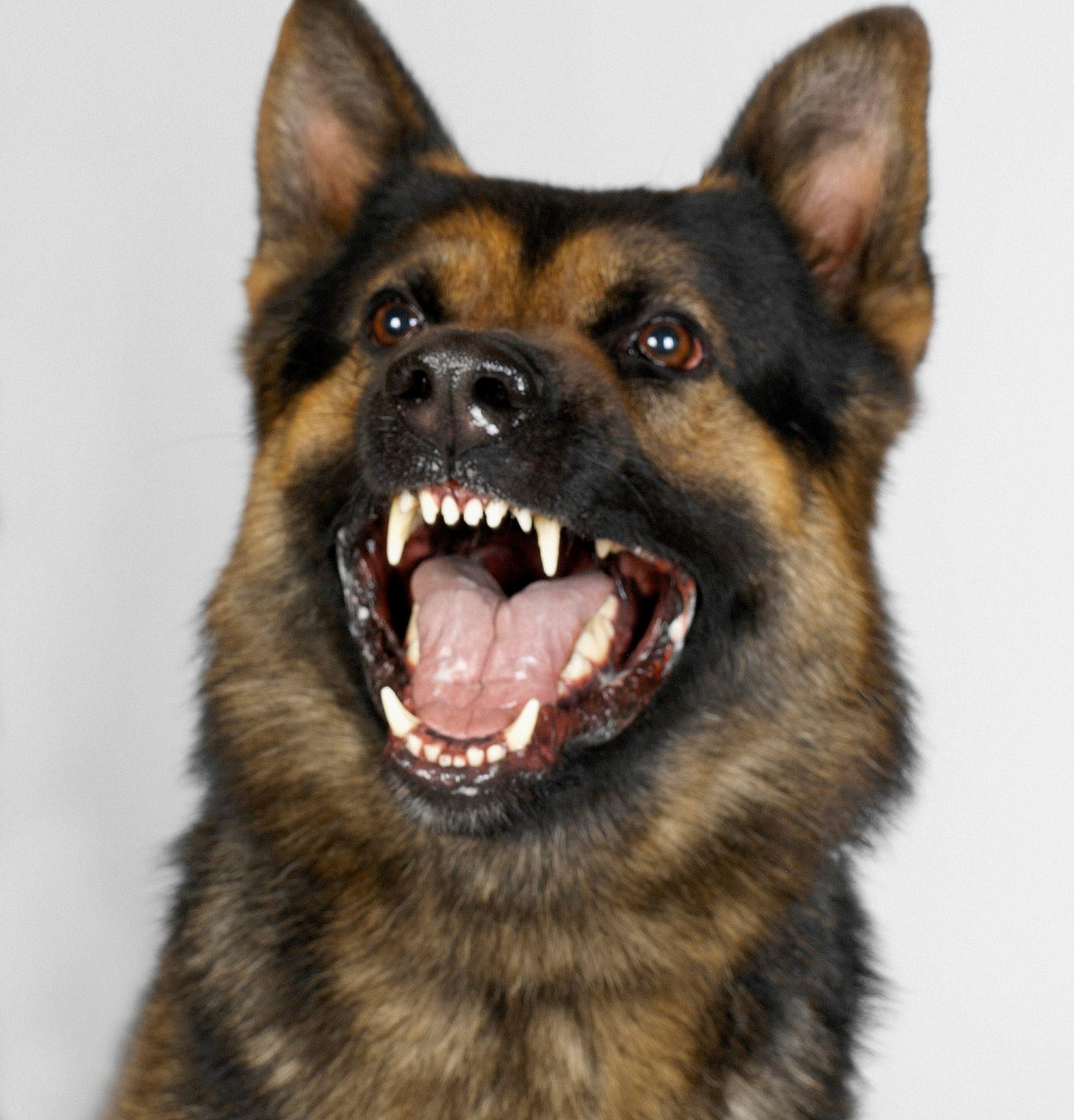 AN Irish teenager was taken to Torrevieja Hospital on Friday after being attacked by a German Shepherd dog.

The incident happened at around 7.00 am at the Amapolas VI urbanisation at La Zenia on the Orihuela Costa.

The 18-year-old woman suffered neck and back injuries as well as a variety of scrapes and an injury to her right ear.

It’s not known whether she was a resident or a holiday-maker.

Orihuela Policia Local identified the dog owner whose age or nationality has not been disclosed with officers noting she had another dog.

It was revealed the owner had already got two complaints filed against her with the Guardia Civil at Pilar de la Horadada over dog biting incidents.

One of those on July 1 saw a gardener working at Amapolas VI having to use a tool to stop being bitten by the two dogs.

The Orihuela Policia Local have now proposed the dogs be removed from the owner due to the dangers they pose after staging several attacks.

The woman is to be assessed to see whether she is capable of looking after the dogs and a vet will also evaluate the animals.