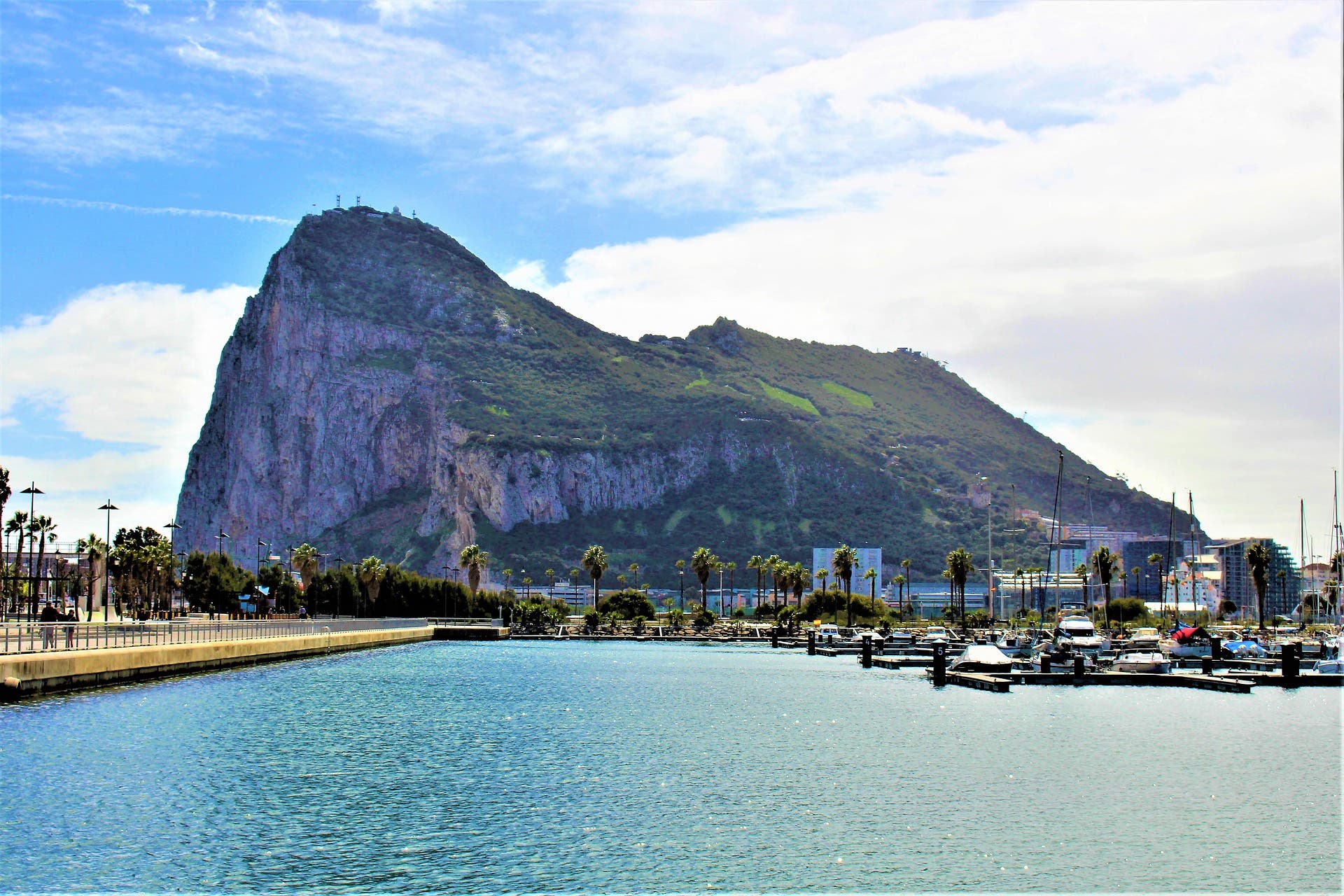 THE UK has finally recognized Gibraltar as a city as part of the Queen’s Platinum Jubilee, 180 years after the fact was omitted from official lists.

Despite missing out on this year’s competition to be one of 39 towns to become a city, National Archives research revealed that Queen Victoria had awarded Gibraltar city status in 1842.

This fact was overlooked and Gibraltar was not part of the official UK cities list.

The outgoing UK leader said it was ‘excellent’ that the Rock should get such a ‘huge accolade’ that highlighted its ‘history and dynamism’.

For his part, Picardo told the BBC he was pleased ‘that this has finally been taken on board by the UK Government.’

The Gibraltar Chief Minister explained the reason for the omission to be accidental.

“Really it’s a question of somebody not having compiled the list accurately,” he said.

He added: “Gibraltar has officially been referred to as a city in all official documentation in the period since 1842.”

Gibraltar is called a city in both drafts of the constitution in 1967, and more recently, in 2006.

“There is little practical significance but there is a hugely symbolic significance as our relationship with Britain is stronger than it ever has been,” Picardo concluded.