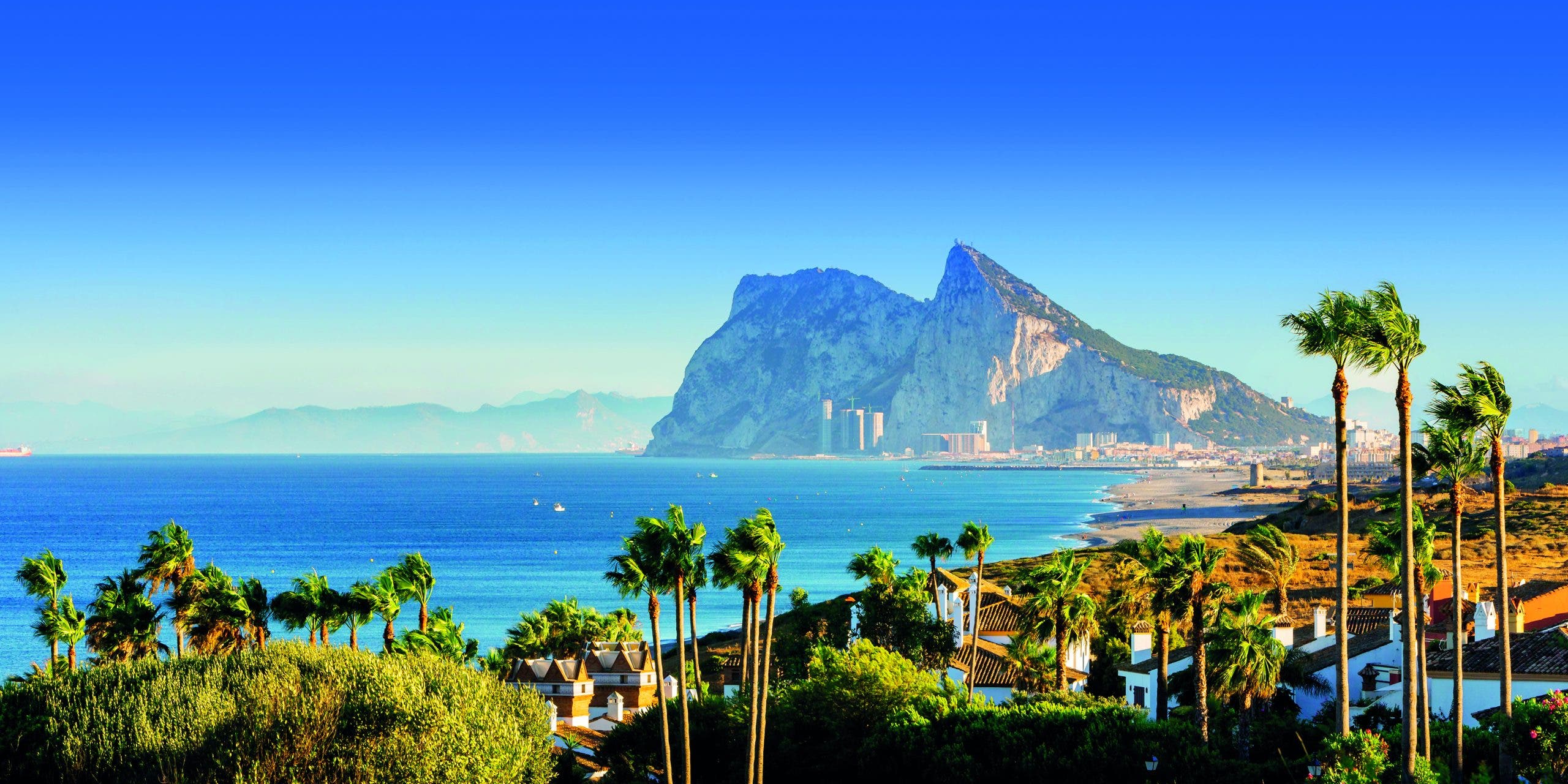 GIBRALTAR is looking to cut out the red tape to attract a greater range of companies if talks between the UK, EU and Spain fail to reach an agreement on an EU treaty.

The Rock’s Deputy Chief Minister Joseph Garcia said his government was looking at ‘alternative business models and opportunities’ in the event of a No Negotiated Outcome (NNO).

He co-chaired a meeting this week with Director General for Europe at the Foreign Commonwealth and Development Office Julian Braithwaite on the subject.

The UK and Gibraltar governments said they were ‘pleased’ with the progress made since the last NNO meeting in December.

“All sides in the negotiations are committed to working intensively to conclude a UK-EU Treaty,” Garcia said.

“This will help secure future prosperity for both Gibraltar and the surrounding region.

“However, in the event that this is not possible, it is important at the same time to prepare for the alternative as much as we can.”

Despite recent signals from Spain that it is ready to get back to the negotiating table, Gibraltarian leaders are looking for a Plan B, just in case.

The NNO Board could have been examining how the local economy could do away with strict EU regulations to attract more business.

Garcia said he was looking at what could be done ‘for Gibraltar to operate as a less regulated and more competitive economy in the global marketplace’.

The move, which would represent a similar route to Brexit as a whole, would help to alleviate the impact of having the EU’s hardest south-western land border on its doorstep.