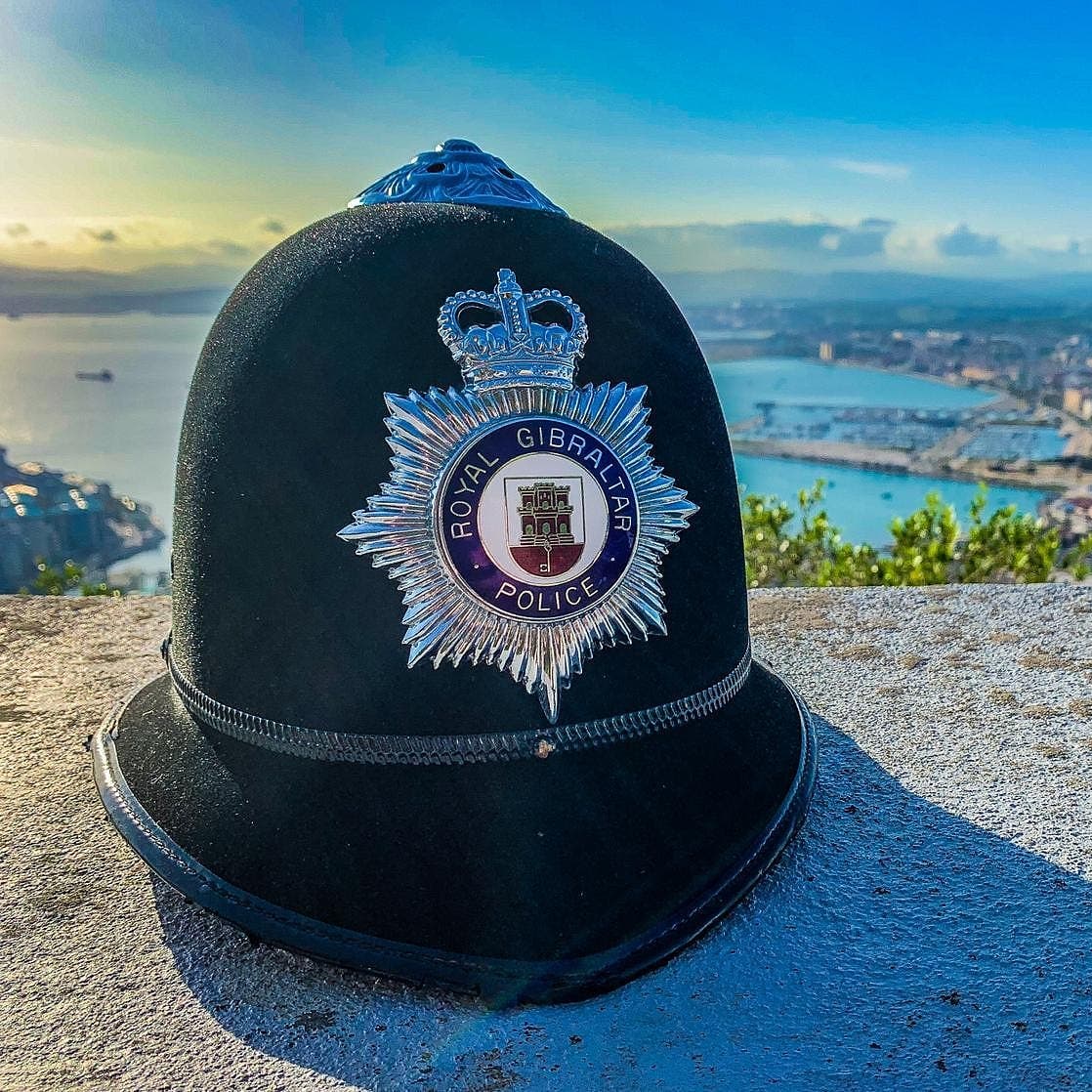 A MAN has been sentenced to 80 hours unpaid work and disqualified from driving for eight months for speeding at 100mph and drink driving.

Simon McIntosh was arrested after the high speed incident in which he swerved across the carriage way in Line Wall Road.

A RGP spokesman said that drink drivers ‘are putting themselves and others at significant risk when they get behind the wheel after drinking alcohol, and this behaviour will not be tolerated on Gibraltar’s roads’.

The force added: “If anyone has concerns about a person drink-driving, they can call the RGP in confidence on 200 72500 or 199 in emergencies.”