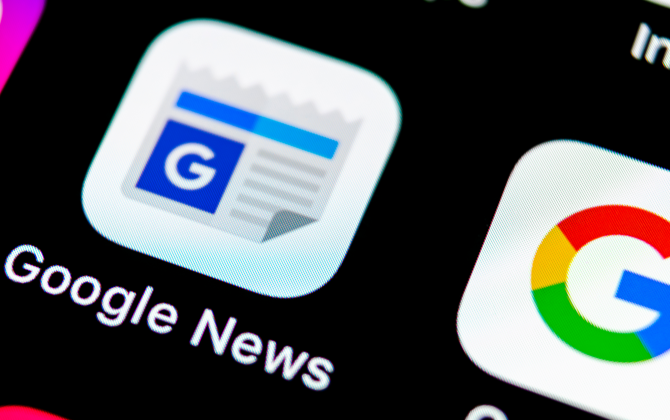 EIGHT years after it shut down because of a Spanish rule insisting payment be made to publishers for using snippets of news, Google News will once again be operating in Spain.

Google News blocked the service in Spain in December 2014 because of a local law that would have required the company to pay publishers for using excerpts of their content, including headlines.

Spain’s newspaper industry has pushed for the tech giant to restore News and in 2020 the government revamped its copyright rules to allow media outlets to negotiate directly over use of their content.

“Today, on the global 20th anniversary of Google News, and after an almost eight-year hiatus, Google News is returning to Spain,” Fuencisla Clemares, vice president for Iberia, said in a blogpost on Tuesday.