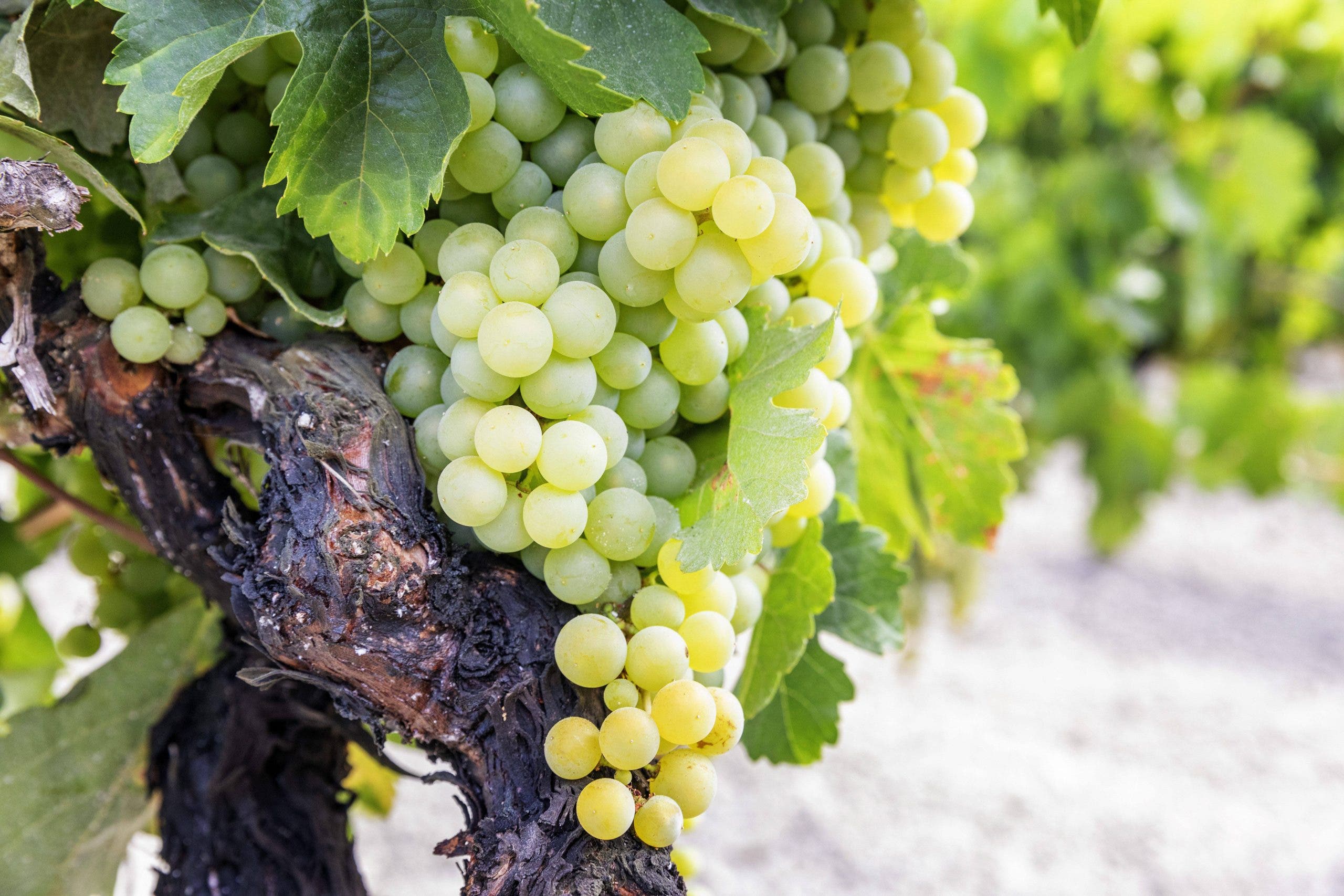 A Catalan businessman has been arrested for scamming an Alicante Province farmer out of 45 tons of grapes that ended up in Manchester.

The farmer owns several vineyards in the Montforte del Cid and Novelda areas.

He contacted the Guardia Civil in August after a dealer struck an agreement to buy 45 tons of table grapes for export to the United Kingdom.

The 51-year-old Spanish businessman from Lleida in Catalunya didn’t pay €41,000 to the farmer.

The scammer also hired a Torrevieja-based freight company to take the grapes to Manchester at a cost of €8,400.

That bill was also not paid.

The Guardia Civil found it difficult to locate the fraudster who used the identities of two real people, who were oblivious to what was going on.

One alias was that of a company owner based in Sagunto in Valencia Province.

The second identity was of a Romanian man who worked for the Lleida businessman as a distributor.

The grape buyer has been charged with two counts of fraud and one of using fake documents.

A Novelda court granted him bail ahead of his trial.