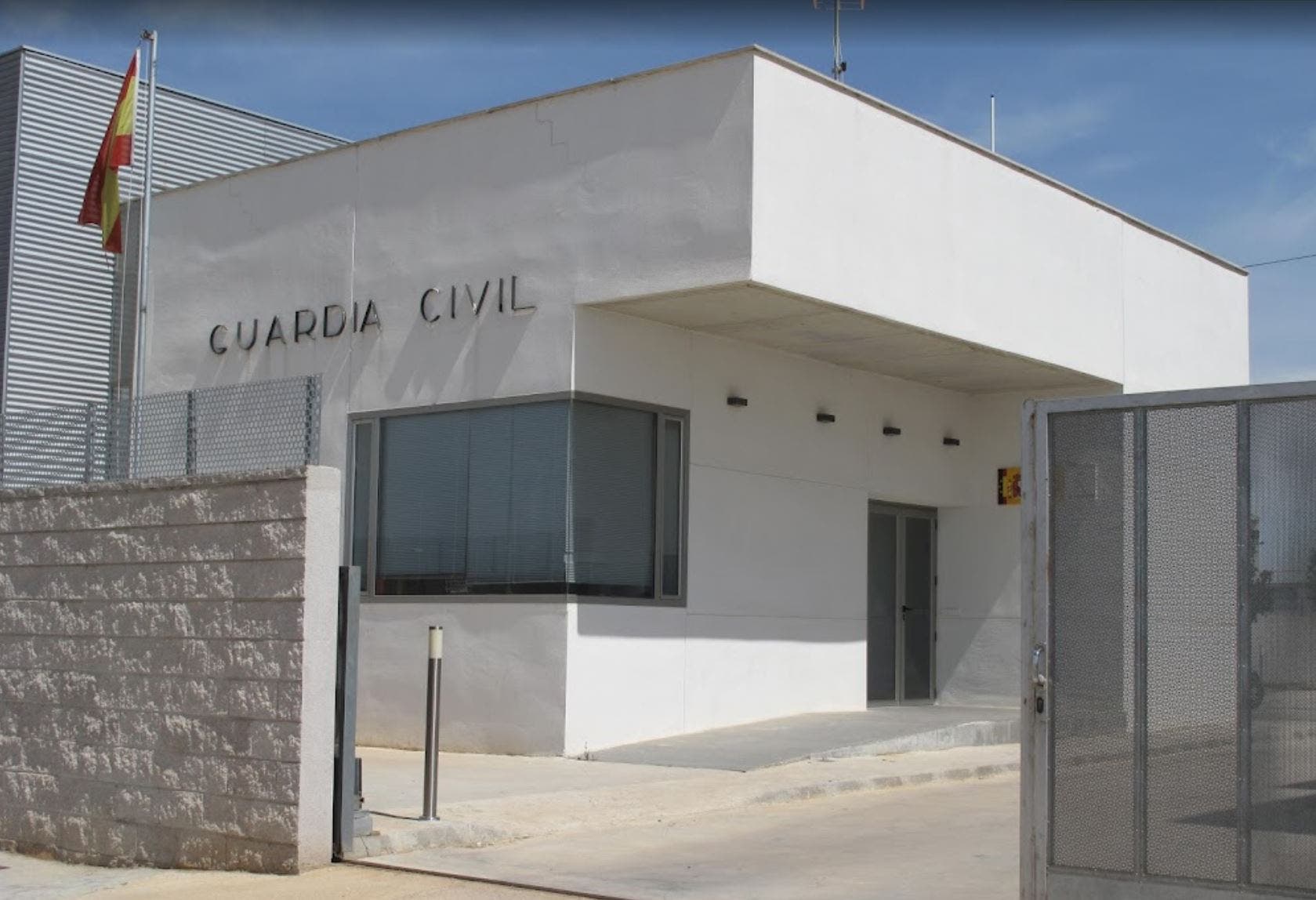 A Guardia Civil officer shot dead her two daughters, aged 9 and 11, in their home at the Guardia barracks in Quintanar del Rey in Cuenca Province on Thursday, before turning the gun on herself.

Paola B.C, 42, was said to be involved in bitter divorce proceedings with her husband with major differences on who should have custody of their children.

She wanted to move south to Algeciras where she came from and where her family still lived, while her partner- a Quintamar resident- refused the request.

The couple separated over a year ago, with the husband- a bricklayer- not living in the Guardia barracks.

Shots were heard ringing out from the accommodation quarter at around 7.00 am.

A colleague of Paola’s went to check on her as she had missed the start of her shift.

After knocking on the door and getting no reply, he forced it open.

He saw the officer lying on the floor in a pool of blood and still clutching her gun.

The two girls had been shot dead at close range.

One of Paola’s responsibilities for the Guardia Civil was dealing with gender violence.