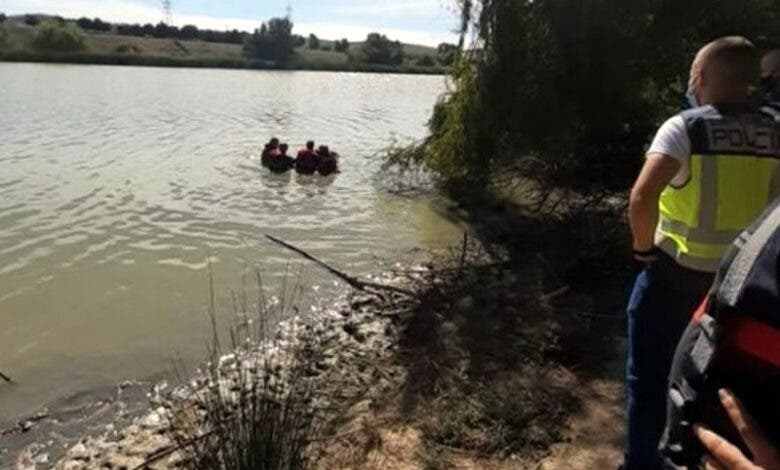 THE headless body of a man was found floating in the Guadalquivir River as it passes through Cordoba.

Police, firefighters, rescue workers and medical staff were dispatched to the river near the Molino de Casillas at around 1pm yesterday afternoon, after a passer-by alerted them of the gruesome find.

According to sources, the decapitated body was trapped in the undergrowth on the bank of the river near the Botanical Garden, a few meters from the Molino de Casillas, and had to be rescued by the local fire brigade.

The body, reported to be that of a 60-year-old man, has been taken to the Institute of Legal Medicine for an autopsy which police hope will shed more light on the case.

There are currently no active alerts for a missing person in the Cordoban capital, although the police have reported that they have ‘indications’ of the identity of the deceased, pending on the autopsy that will determine it with total certainty.

The macabre discovery follows a similar incident which also took place over the weekend, this time in Andrin, Asturias.

According to police sources, the Special Group of Underwater Activities (GEAS) recovered the lifeless body of a man from waters in Andrin.

A vehicle belonging to the deceased, a 51-year-old local resident from the municipality of Llanes, was also found in the water and it is suspected that the man may have driven his car into the sea the night before.