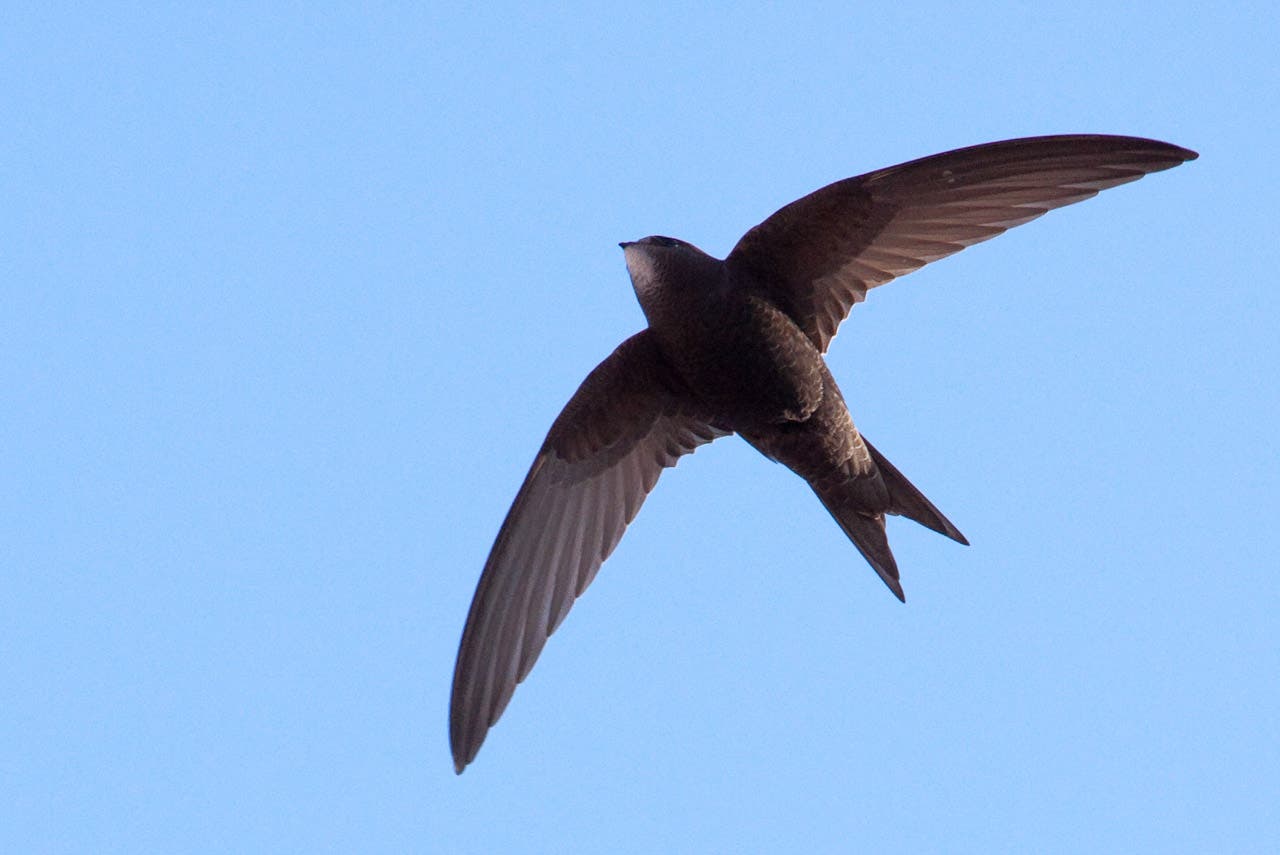 BABY birds are crawling out of their nests and plummeting to their deaths as they try to escape soaring temperatures one of the earliest heatwaves to hit Spain on record.

Volunteers from SEO Birdlife have been trying to save hundreds of baby birds who left their nests before they could fly to avoid being cooked alive.

The heatwave has sent temperatures soaring to above 40ºC in much of Spain and although unpleasant for everyone, it is proving particular dangergous to young birdlife, most notably swifts, martins and swallows.

These birds often tend to build their nests in cavities beneath corrugated iron roofs which in temperatures like this heat up to unbearable levels, effectively turning into ovens.

Bird rescue centres have been inundated with calls from people who have found weak dehydrated birds and are taking them in and nurturing them by hand.

The early heatwave has hit before birds were ready to fly from their nests. Had the high temperatures been delayed by just a few weeks, the birds would have been able to fly.

“Every day we get dozens of calls from people who want to bring birds that have fallen from their nests, sometimes without even feathers yet,” he said.

Although he blamed the early heatwave he also said put the fault on modern constructions which didn’t allow traditional nesting sites within holes in facades of buildings and walls instead forcing the birds into spaces beneath the rooftops.

“Rescuing them right now is a temporary solution, but what would be of great help to lessen the threat to these bird populations would be to encourage again their nesting in façade cavities,” he explained.