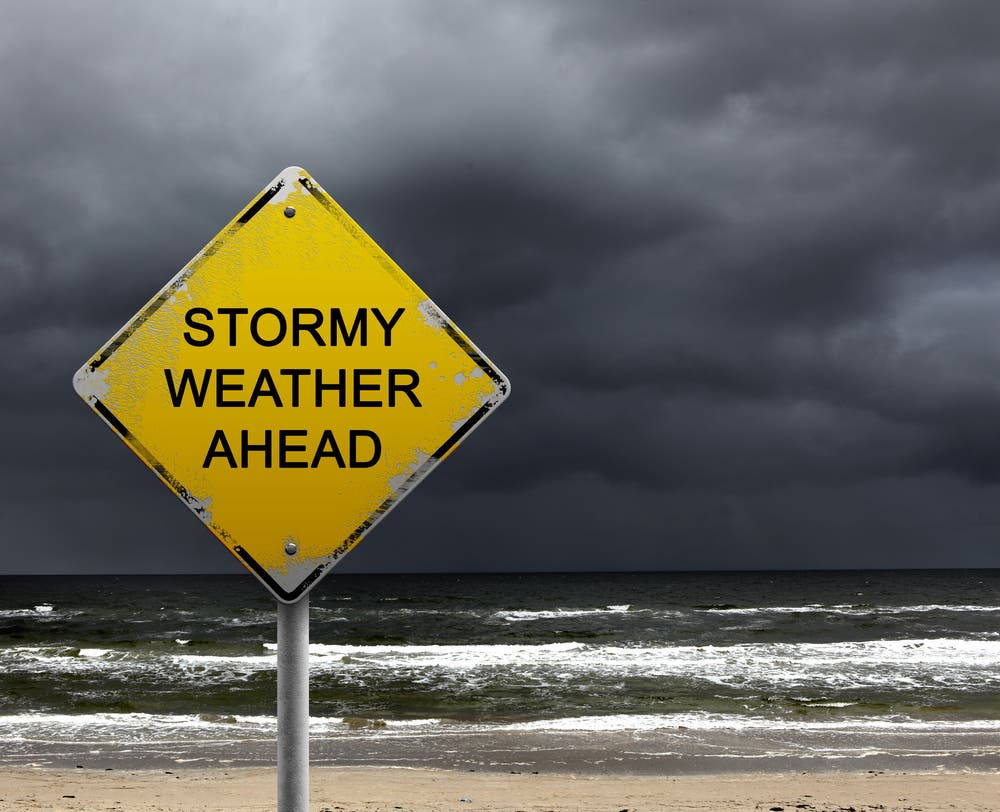 Due to back-to-back Atlantic fronts which will be sweeping across the country, heavy rainfall has been predicted for the coming week, with up to 200 litres per square metre expected in some areas, specifically in the mountains of Cadiz, southern Sevilla and Malaga.

The arrival of rain to the peninsula will be accompanied by milder temperatures.

According to Ruben del Campo, spokesman for AEMET, the temperatures will rise with the arrival of warmer winds, with highs of 20ºC forecast in many parts of Andalucia.

Today Tuesday, Constitution Day, rains will once again be present in much of Andalucia, however less persistent than yesterday, Monday, as the storm moves from west to east over the whole territory, decreasing in strength.

Tomorrow, Wednesday the rains will return as another storm moves into the west during the afternoon.

The wet weather will be extended into Thursday, another public holiday, and Friday.

Saturday will see a slight truce with the soaking weather before a third rainy episode hits the peninsula, which will continue into the following week.