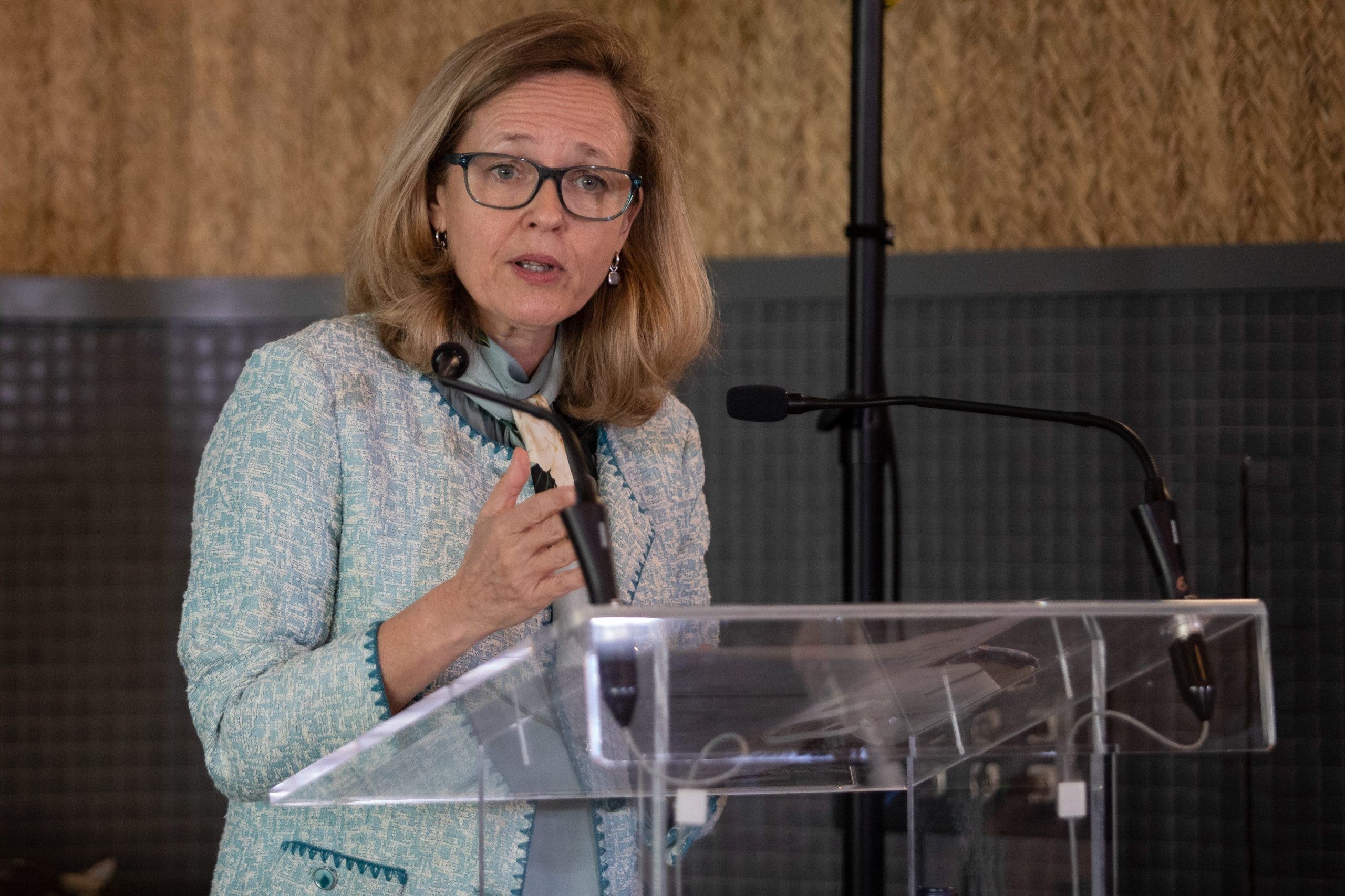 THE Spanish economy will continue to be battered by a high inflation rate for the ‘rest of summer’ according to economy minister, Nadia Calvino.

As expected, Wednesday’s official figures showed the June inflation rate at above 10%- the first time double figures had been reached in 37 years.

The government has now backtracked on earlier forecasts that the rate will fall soon.

Speaking to Radio Nacional on Thursday, Nadia Calvino said: “Forecasts are to continue with a high inflation, very high, and our goal is to get the inflation near the average of the European Union.”

She added that the government will take ‘more measures’ to cushion the negative impact on consumers.

Subsidies on fuel bills and petrol pump prices have already been extended until the end of the year.

Inflation has accelerated in the last few months, driven by rising energy and food prices.

The government plans to update its official forecasts in September.

The current inflation forecast for the whole of 2022 stands at 6.1%.