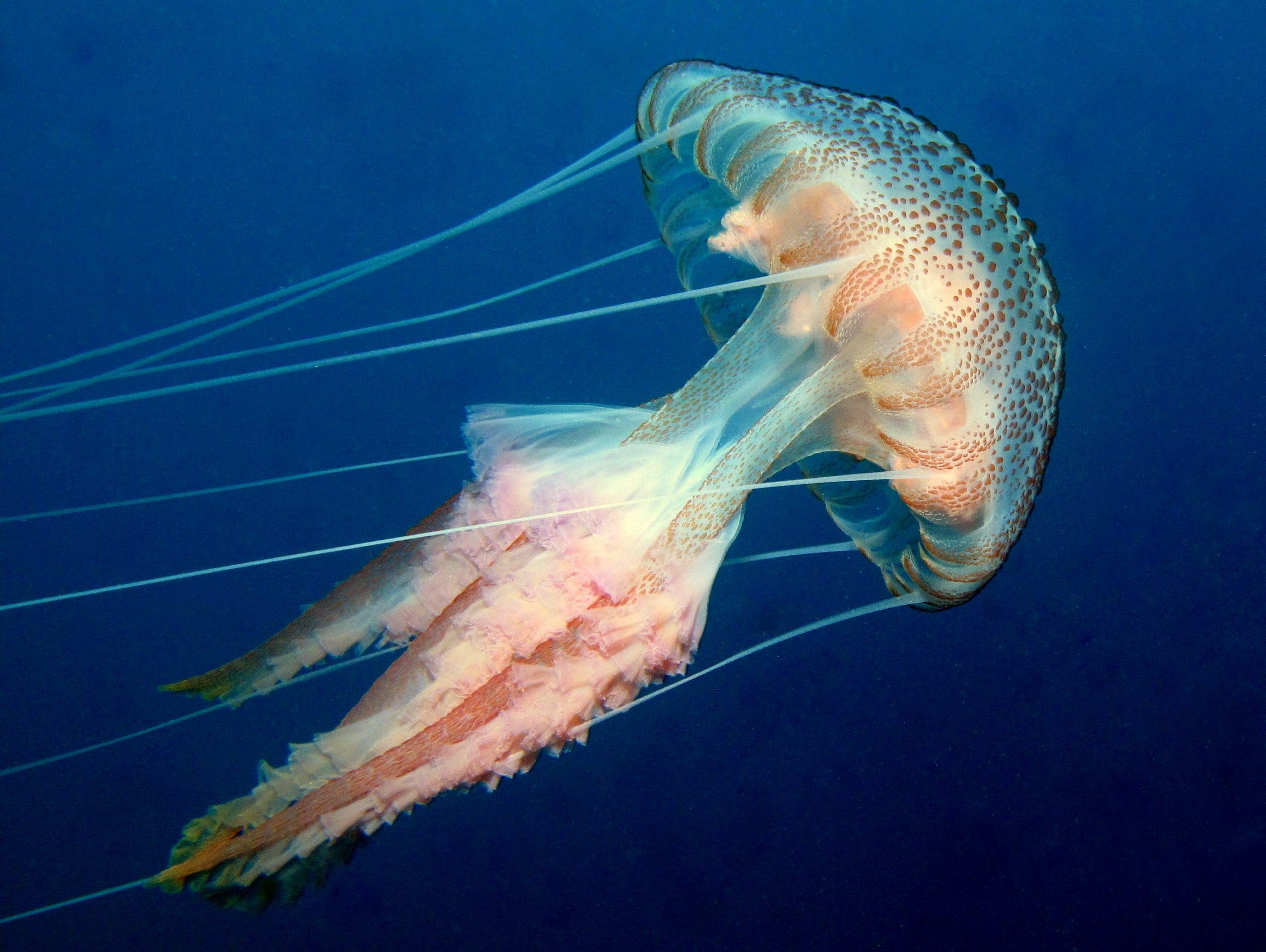 MARINE conservation experts from the Aula del Mar in Malaga have said the presence of jellyfish on the Costa del Sol this summer may be ‘more abundant than normal’.

The bathing water season has kicked-off for many people in Malaga and so has the risk of jellyfish to the area.

According to the biologist of the Aula del Mar, Jesus Bellido, this year will once again bring a series of conditions that will favour a high presence of Jellyfish to the coast.

“The appearance of these creatures is linked to the climatic factors in spring.” he said.

“The current warm sea produces a series of ideal conditions to create a high presence of jellyfish in the Alboran Sea,” the marine conservation expert explained.

“Therefore, depending on the winds and the currents, the jellyfish will move to the coast,” Bellido added.

According to Bellido, there is ‘no calendar’ as the Pelagia noctiluca, the main invertebrates seen on the coast, is less seasonal and has a more constant presence throughout the year.

The Infomedusa app, which monitors the jellyfish situation along the whole of the Costa de Sol, developed by the Aula del Mar with the collaboration of Malaga’s provincial council, has already issued the first jellyfish warnings of the season.

Last year the first Jellyfish swarms to the coast were not detected until mid-August.