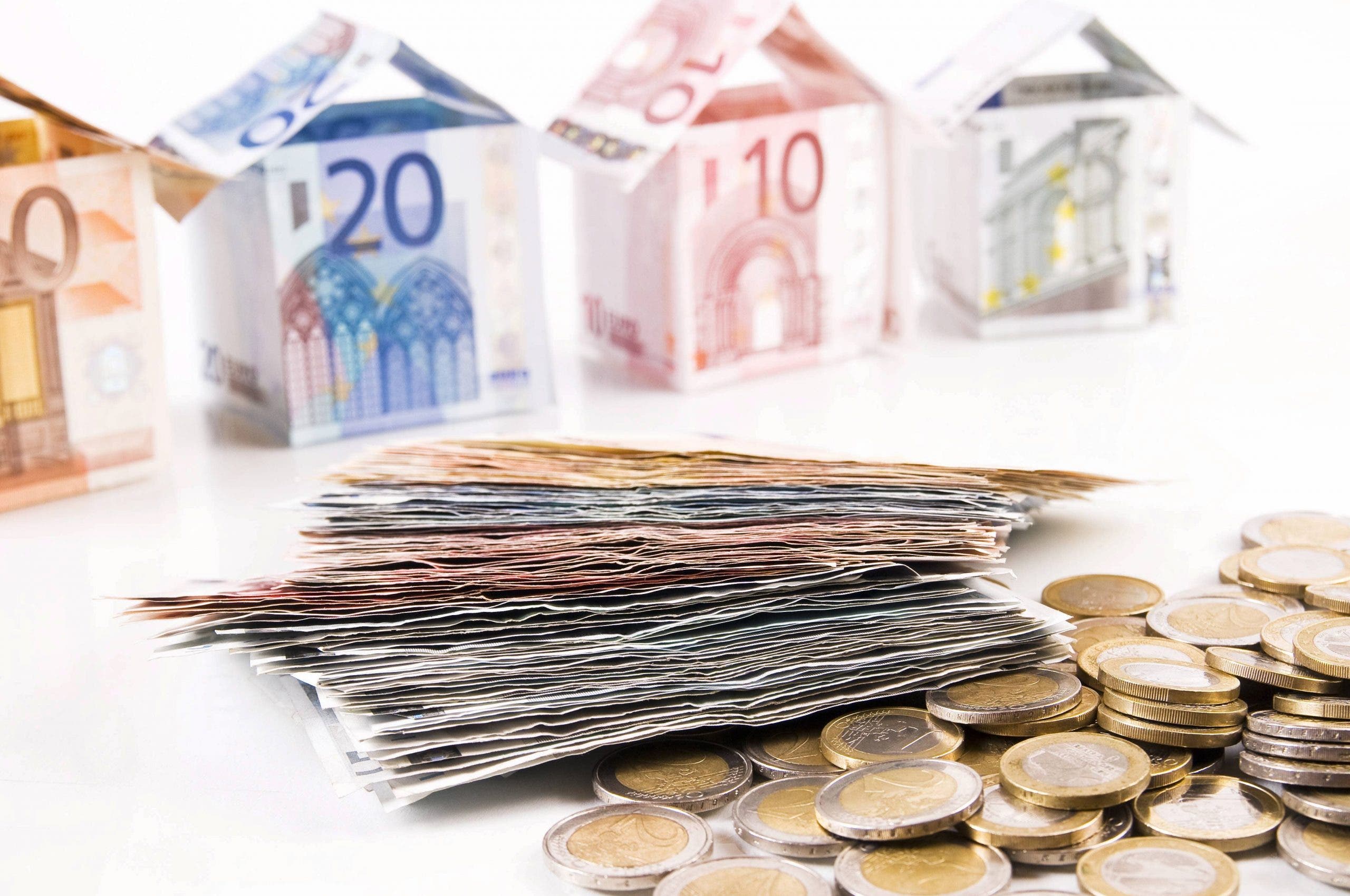 Bankers are among those who earned the most in 2020, followed by teachers and those working in public administration – with domestic, hospitality and agriculture workers at the opposite end of the scale

Finance and insurance executives earned the most, with 64.8% taking home more than €2,295.2 euros a month, according to new stats from the National Institute of Statistics (INE) based on data from the Labor Force Survey (EPA).

The majority of teachers and public workers also took home well over €2,000 per month.

Meanwhile cleaners had the lowest monthly wage, pocketing an average of €997.3 total per month while hospitality workers bagged an average of €1,119.5  and agriculture employees earned €1,373.6 each month on average.

The average gross salary of full-time workers reached €2,258.3 per month last year, the highest jump in monthly salary since 2006, despite the effects of the pandemic.

According to the National Institute of Statistics 30% of Spain’s salaried employees, some 4.88 million people,  earned less than €1,350  per month.

The pay gap is still having a devastating effect on women in Spain, with four in ten female workers making less than €1,336.6 per month, compared to just one in five men.

According to INE data, women, young people, junior workers and temporary workers have the lowest wages in Spain.