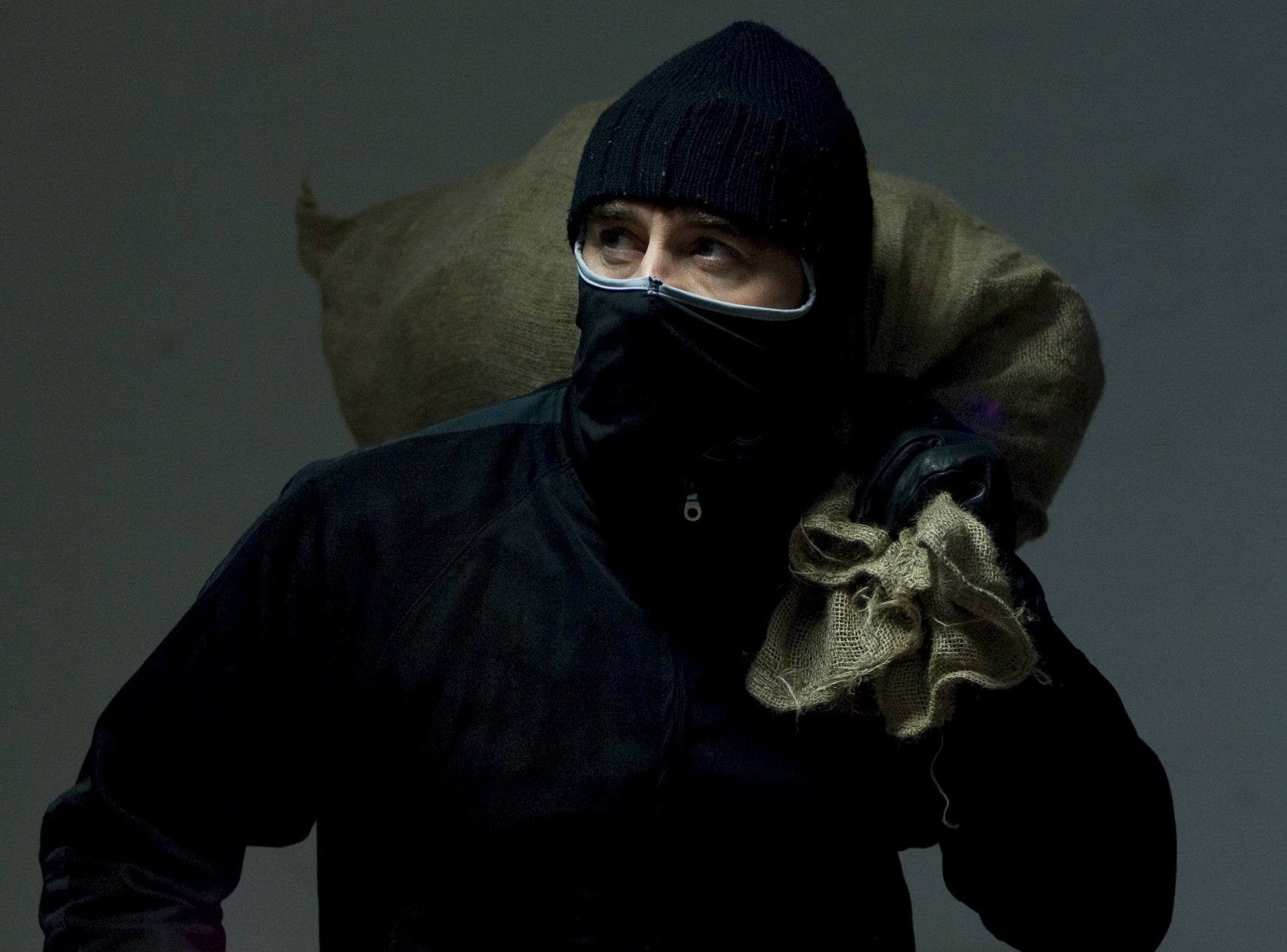 FOUR members of a Torrevieja home robbery gang have been arrested by the Policia Nacional.

The men- aged between 30 and 45- were caught red-handed leaving a house that they had plundered.

The thieves did not surrender easily as they attacked the officers before they were restrained.

Jewellery items and money they had just stolen were returned to the rightful owner.

Police described home robberies as being the gang’s ‘way of life’.

Investigations started in mid-November after the group became prime suspects in a series of break-ins at occupied properties.

The gang operated in a coordinated manner with specific tasks for each man including breaking-in through front doors and security measures to avoid being identified as the culprits.

Police have confirmed two robberies committed by the criminals, with other incidents being investigated and the possibility of other people helping them out.

Besides robbery charges, the Georgian nationals have also been charged with assaulting police officers and living illegally in Spain.