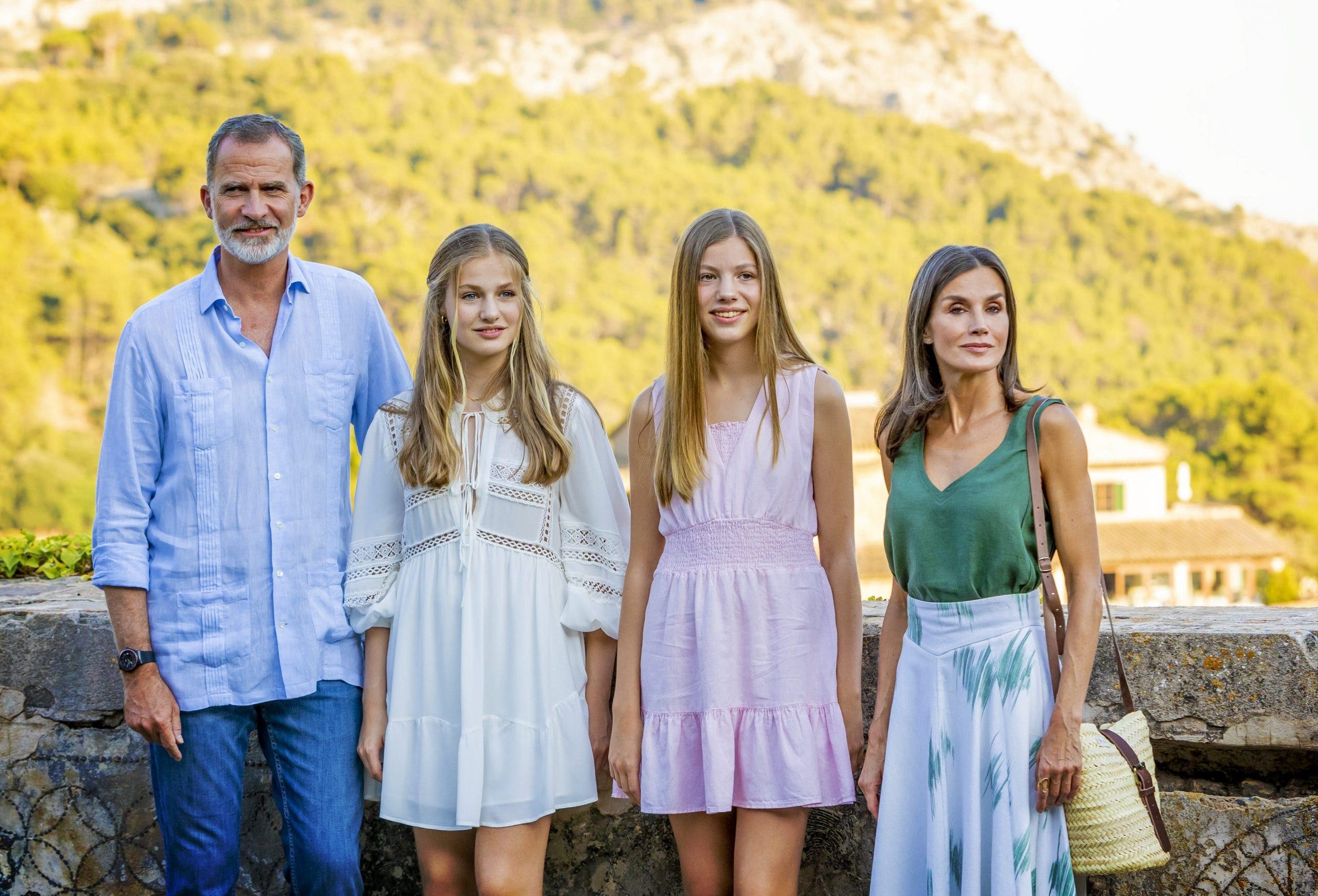 SPAIN’S Royal Family always has a busy festive period which they started by releasing their Christmas cards early in December.

King Felipe, Queen Letizia, and their daughters Princess Leonor and the Infanta Sofia have their signatures printed on their card, which this year featured a photo of the two sisters.

The main celebrations start this Saturday evening with King Felipe delivering his annual televised Christmas Eve address to the nation from Zarzuela Palace in Madrid.

It is then followed by dinner before the family goes to Midnight Mass.

Christmas Day sees Leonor and Sofia awaken to find a small present under the Christmas tree with the main gifts being reserved for the Three Kings holiday in the New Year.

Queen Letizia’s family then attend lunch at the palace.

It is believed they enjoy the same dishes all Spaniards prepare at Christmas time.

The meal would normally start with appetisers known as entremeses which are served as a starter before the Christmas Day or Christmas Eve meal.

They include traditional favourites like ham, chorizo, and cheese.