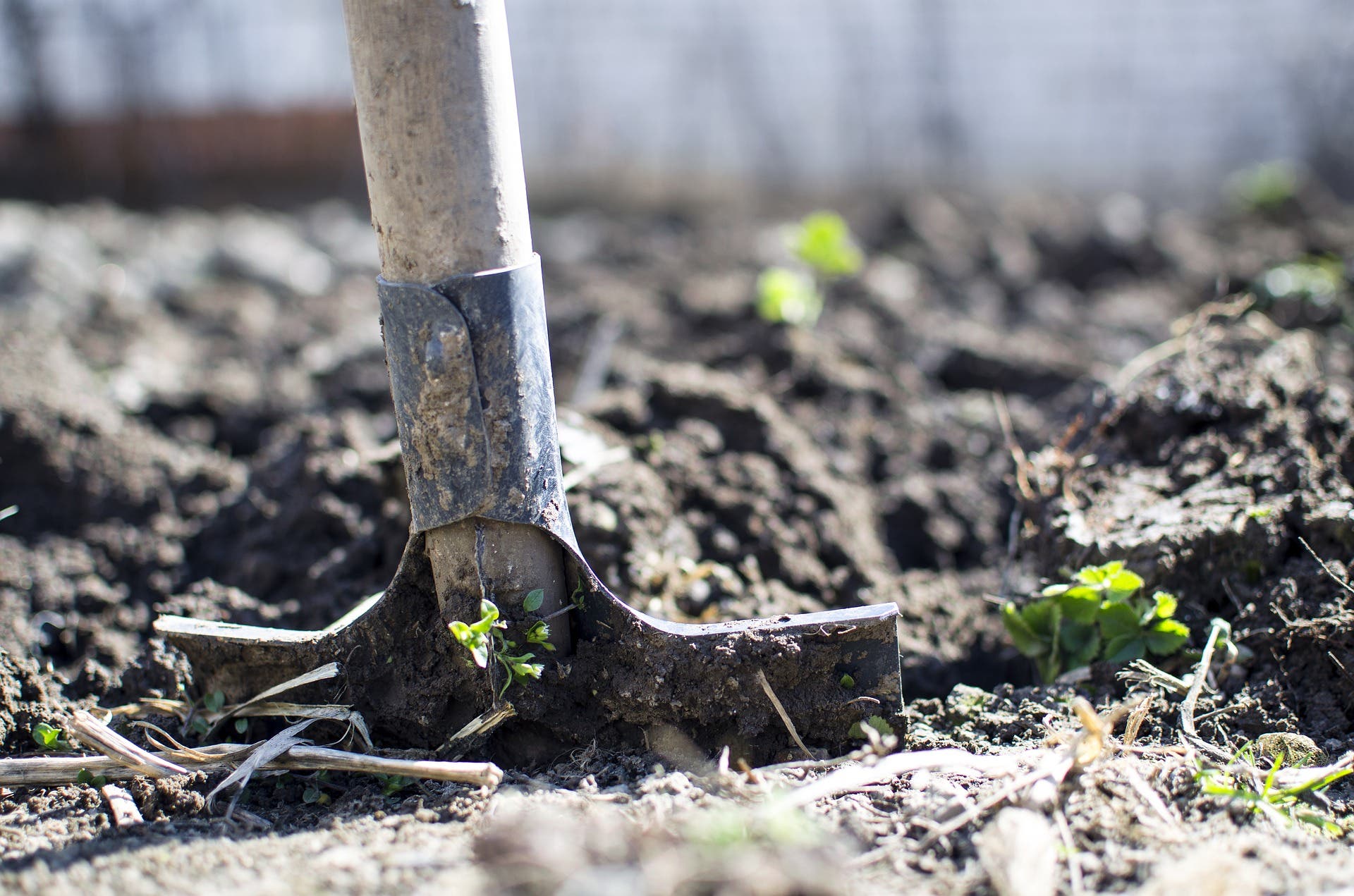 ORGANIC farming in Valencia has grown 81.2% in the past five years, more than anywhere else in Spain and exceeding Spain’s average which is only at 20.7%.

The region has seen a huge increase in organic farming due to the launch of a €78.76 million Ecological Production Plan to promote organic farming, provide certification and help transition producers to organic methods.

The Ecological Production Report by the Ministry of Agriculture, shows the number of organic farming operators has also grown by 46.1%, whilst the rest of the country has only grown by 25.9%.

There is a total 146,757 hectares of land being farmed organically in Valencia, making it the fourth biggest in Spain after Catalunya, Castilla-La Mancha and Andalucia.

The fruit and vegetables produced in Valencia are generally larger and the harvests more fruitful than in other parts of Spain.

After its release last year, farmers were doubtful over their ability to transition without funding, due to the pressures of agricultural competition as well as the consequences on the industry from the COVID-19 pandemic.

The European Commission has set a target of 25% organically farmed land in each EU country, which parts of Spain such as Catalunya, Andalucia and Navarra are already close to meeting.

Spain is the EU member state with the highest percentage of agricultural land under organic farming, and the third highest worldwide after Australia and Argentina, according to the Spanish Professional Association of Organic Farming Ecovalia.