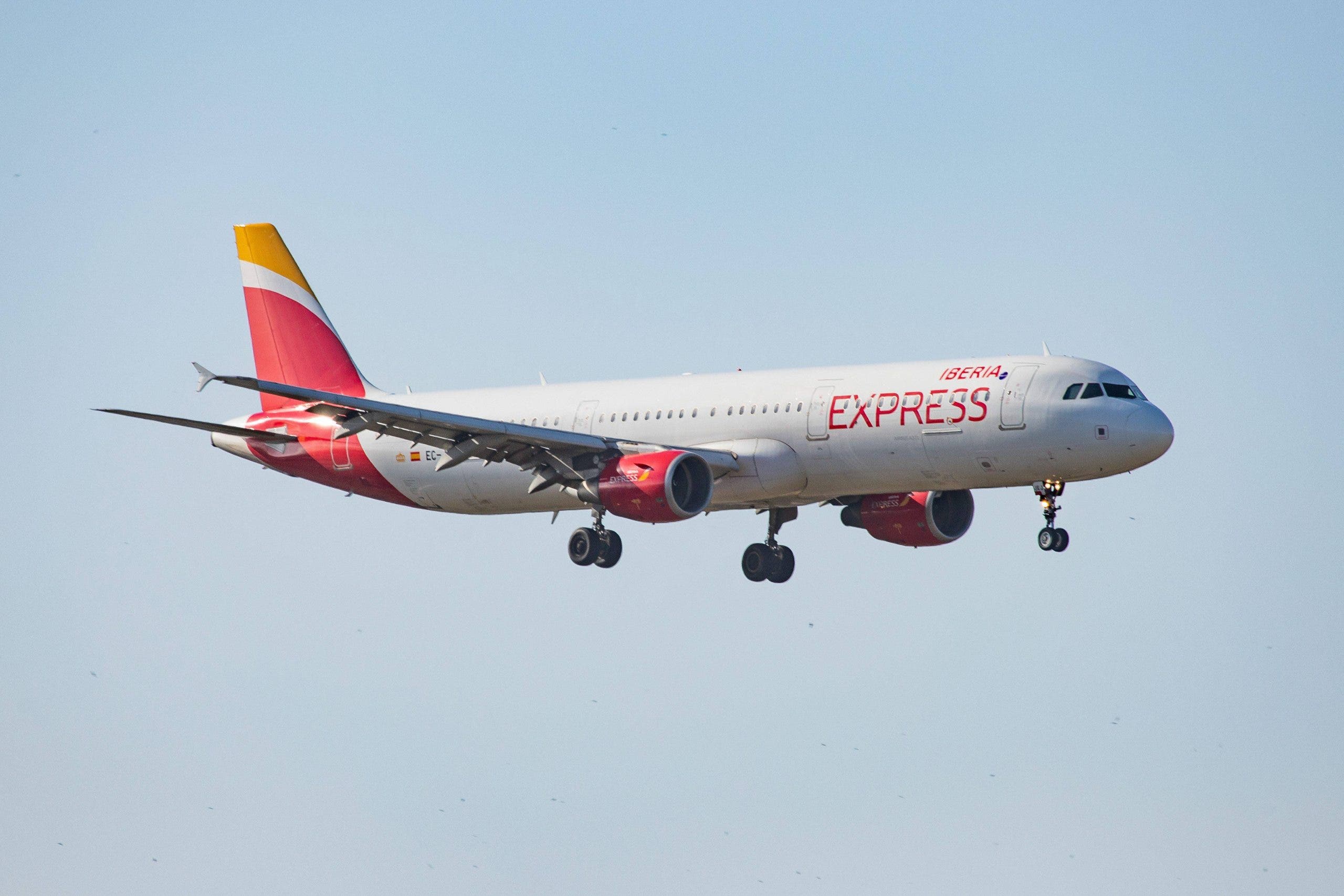 AIRLINE Iberia Express has cancelled 92 flights ahead of a ten-day crew strike that starts on Sunday.

Around 17,000 passengers will be affected but the company says they still plan to operate 1,100 flights during the strike period.

Domestic services don’t have the same level of government protection that international links have as in the case of current disputes involving Spanish staff working for Ryanair and Easyjet.

The USO union representing 517 Iberia Express cabin crew staff say that wages and bonuses over the last few years have not kept pace with inflation.

The carrier says the demands would lead to ‘unaffordable’ wage cost rise of over 26%.

The Iberia Express strike coincides with the third and final round of weekend stoppages by Easyjet pilots between Saturday and Sunday.

It will also overlap with the latest four-day weekly walk-out by Ryanair cabin crew beginning on Monday.