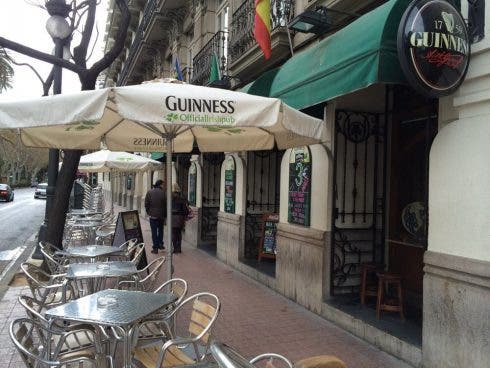 An Irish man has been arrested in Valencia for attempted homicide after allegedly attacking another man with a glass outside a bar on Christmas Day. A judge refused to bail the Irish national due to the severity of the victim’s injuries. The 39-year-old unnamed suspect is said to have committed the assault outside the St.Patrick’s […]