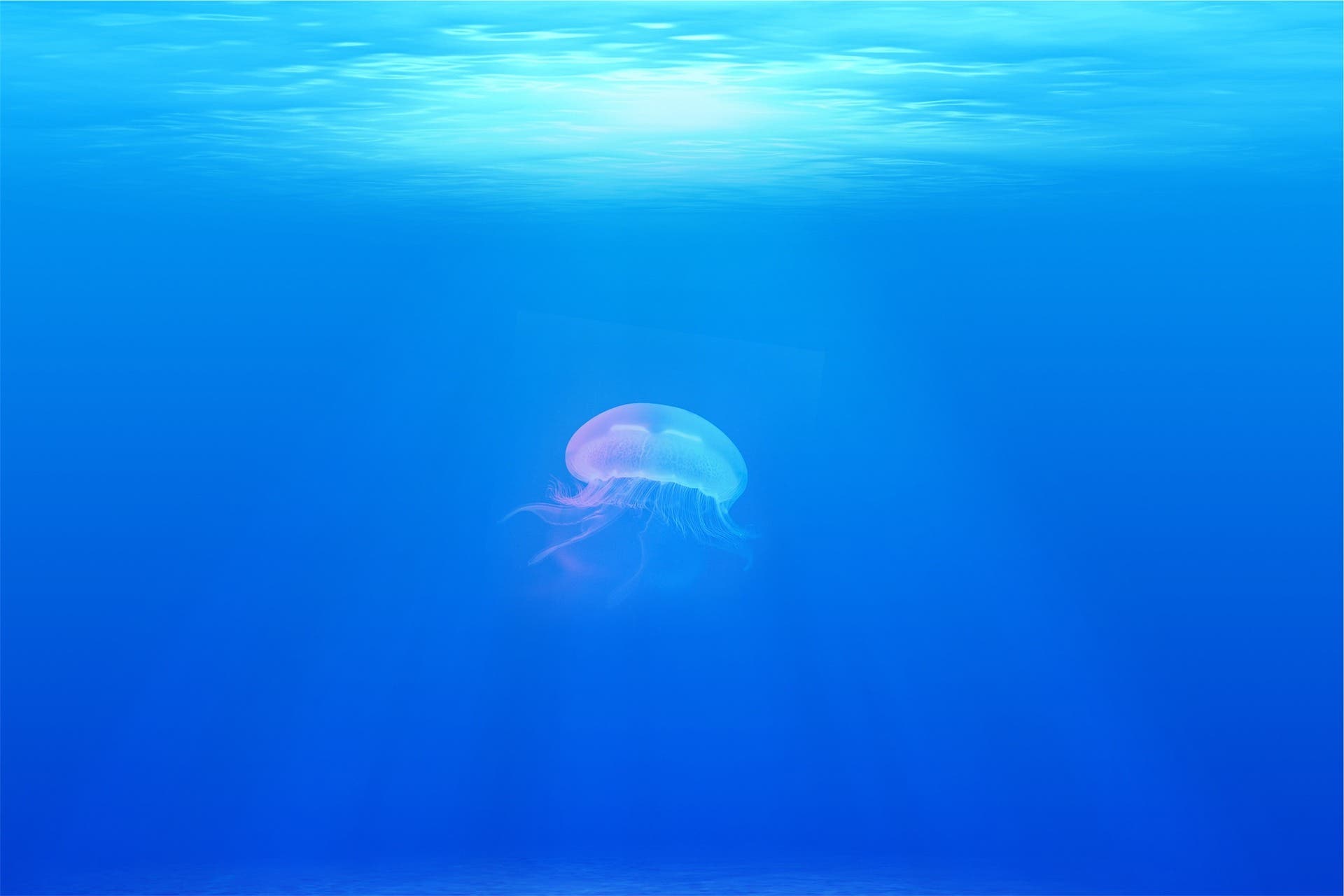 JELLYFISH continue to swarm the beaches of Malaga.

Since last weekend an increased presence of the jellyfish has been reported along the Costa del Sol, specifically the western coast beaches.

Experts from the Aula del Mar marine conservation organisation in Malaga have reported that currently, the most affected beaches are those of Manilva and Casares.

So far, the invertebrates that have reached the coasts of Malaga have done so due to the Levante—a warm, east to northeast wind that flows from the Alboran Channel and is funneled through the Strait of Gibraltar.

According to Lucrecia Souviron, technician of the Infomedusa app, this easterly wind has caused a swarm of jellyfish to reach the western area of Malaga and remain there.

The small jellyfish that are most frequent on the Malaga coast are the ‘Pelagia noctiluca’ a mushroom-shaped, transparent jellyfish with pinkish with yellow spots.

When the number of jellyfish are large, the authorities in conjunction with ‘Aula del Mar’ in Malaga organise boats to remove the invertebrates from the coastal waters.