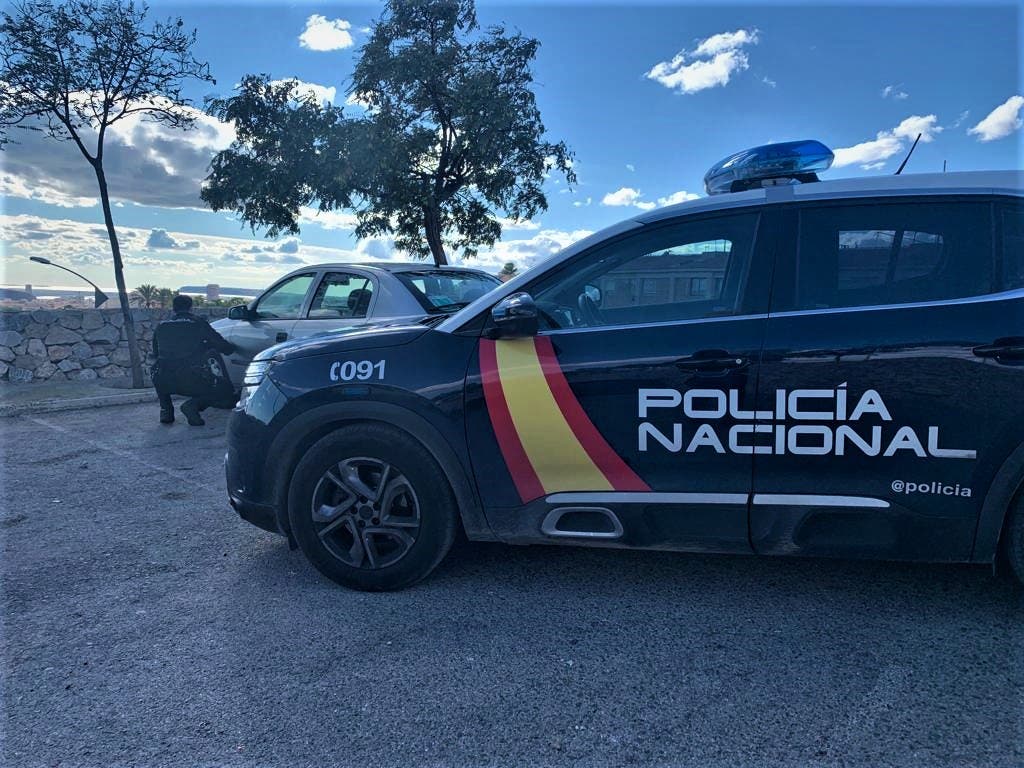 A joint operation between Spanish, French and Latvian authorities has seen the arrest of 31 people suspected of using fraudulent software to break into and steal vehicles.

The criminals were targeting cars that had keyless systems, and exploited that technology to commit their crimes.

The vehicles involved were made by two French manufacturers, and were targeted via a fraudulent tool that replaced the original software of the vehicles.

This allowed the doors to be opened and the ignition to be started without the real key fob, according to a statement released by the European Union’s law enforcement agency, Europol.

Coordinated arrests on October 10 also saw 22 locations searched in the three countries involved, as well as more than €1 million of criminal assets seized.

Among the detainees were the developers of the software, which was marketed as an automotive diagnostic solution, its resellers as well as the car thieves themselves.

The probe was begun by the French Gendarmerie’s Cybercrime Centre, and has been supported by Europol since March 2022. The State Police of Latvia and an investigative court in the Balearic Islands were also involved in the operation.