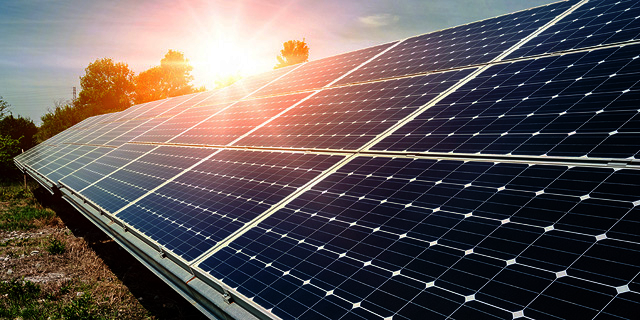 The Junta de Andalucia has issued unfavourable environmental reports against five giant solar panel projects in Ronda and the Serrania that would see the picturesque region criss-crossed with electricity transmission cables.

The regional ministry ruled against the massive and uncontrolled installation of photovoltaic mega-parks in the area, highlighting the ‘effects on biodiversity’ in the valley and the loss of habitat wildlife that make the project ‘unfeasible.’

The news will come as a relief to locals after a pressure group they formed called the Plataforma de Afectados campaigned for the reports into the projects, slated to affect Ronda, Teba, Cañete La Real and Cuevas del Becerro.

They have argued that areas of outstanding beauty will be destroyed by the solar panels which are planned ‘without proper environmental impact studies’.

“We absolutely aren’t against green energy,” insisted one expat Brit, Hughie Arbuthnott, who lives in the region.

“We just want to make sure that any project is properly thought out, that the environmental impact is properly considered. Because there is only one chance to do this, and we need to do it right.”

The Olive Press previously reported on plans for a series of mega photovoltaic plants that would carpet 2, 200 hectares – the equivalent of 3,500 football fields – with solar panels up to 20 feet tall in this stunning, evocative valley alone.

Similar mega parks are proposed for neighbouring valleys (around half a dozen) as Spain attempts to meet its commitment to provide 39 GW of photovoltaic energy by 2030 up from the 9 GW it already has installed.

Despite five of the projects being thwarted by the Junta’s reports, three more by Cepsa, Vaguadas Renovables and Naturgy are yet to be resolved.