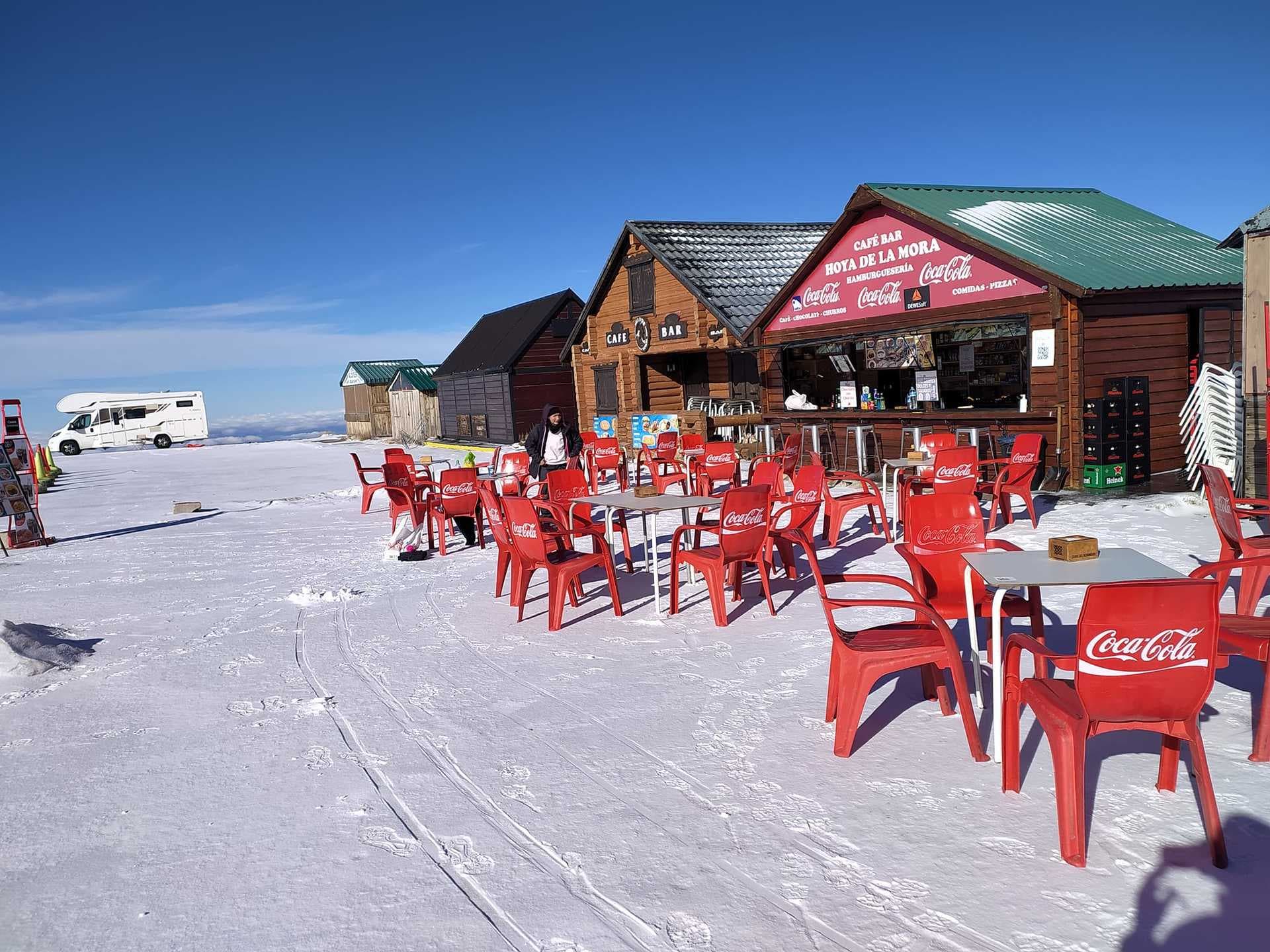 His Majesty the King travelled this Saturday, January 21, to Granada’s ski resort accompanied by his security team and a group of friends, generating great expectation among fellow skiers.

According to sources from Spain’s most southern ski resort, Don Felipe arrived on Saturday on a private visit, and was spotted wearing dark sunglasses having a drink on the terrace of the Lodge hotel.

The monarch then spent Sunday skiing with some friends on the slopes of Sierra Nevada, which has now opened Loma de Dilar and other ski lifts reaching 47 skiable kilometers, stopping for lunch at the Alcazaba restaurant in Borreguiles.

The Andalucian Minister of Public Works and president of Cetursa Sierra Nevada, Marifran Carazo, used Twitter to thank the monarch for his visit to “the jewel of Andalucia”.

Thanks to the recent snowfall last Wednesday, Sierra Nevada has been able to extend its skiable area to 47 kilometers, and yesterday, Sunday, January 22, saw some 9,700 people enjoy the powder quality snow and skiable vertical drop of 1,100 metres alongside His Majesty.