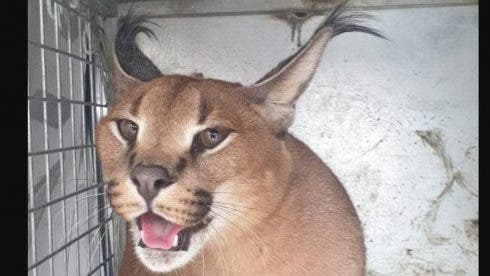 A large cat weighing 20 kilograms was captured after a homeowner reported what he thought was a lynx lurking in the garden of his Marbella residence. Officials from the Marbella Animal Health Team arrived and identified it as a caracat, which is a hybrid between a desert lynx and an Abyssinian cat. The creature is […]