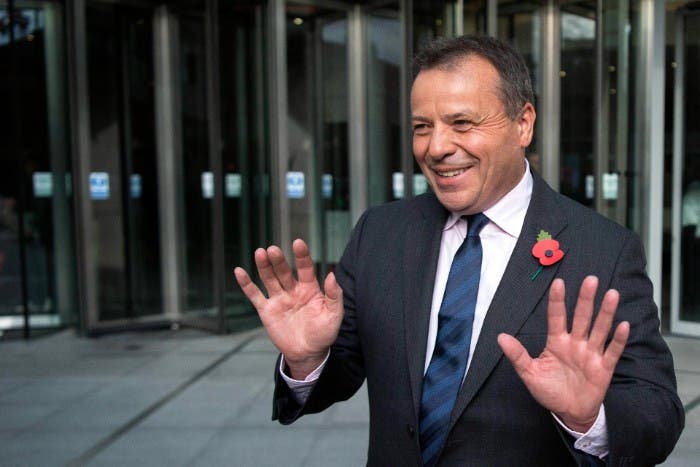 THE multimillionaire Brexit backer Arron Banks has lost his libel action against freelance journalist Carole Cadwalladr, in what has been hailed as a significant decision for public interest journalism.

Banks, a prominent backer of the campaign for Britain to leave the EU and the man behind Gibraltar-based Southern Rock Insurance Limited, sued Cadwalladr personally over claims she made that the businessman was lying about his relationship with the Russian state – one in a Ted Talk and the other in a tweet.

In a written judgment handed down on Monday, Mrs Justice Steyn found in favour of Cadwalladr ruling that she had successfully established a public interest defence under section 4 of the Defamation Act.

Cadwalladr who paid for her legal defence through crowdfunding said: “The fact that his case was brought clearly shows how our libel laws favour the rich & powerful. I was only able to defend myself because of the incredibly generous support of the public. But this judgment is a huge victory for public interest journalism.”

Banks was investigated by the UK’s National Crime Agency over opaque campaign funding which appeared to come through companies registered in Gibraltar and the Isle of Man in the run up to the 2016 Brexit referendum.

However, in September 2019, the NCA published a statement to say it found no evidence that any criminal offences were committed by Banks under electoral commission rules (PPERA).

The extent of Gibraltar connections to the co-founder of the Leave campaign were first uncovered  in the leaked Panama Papers.