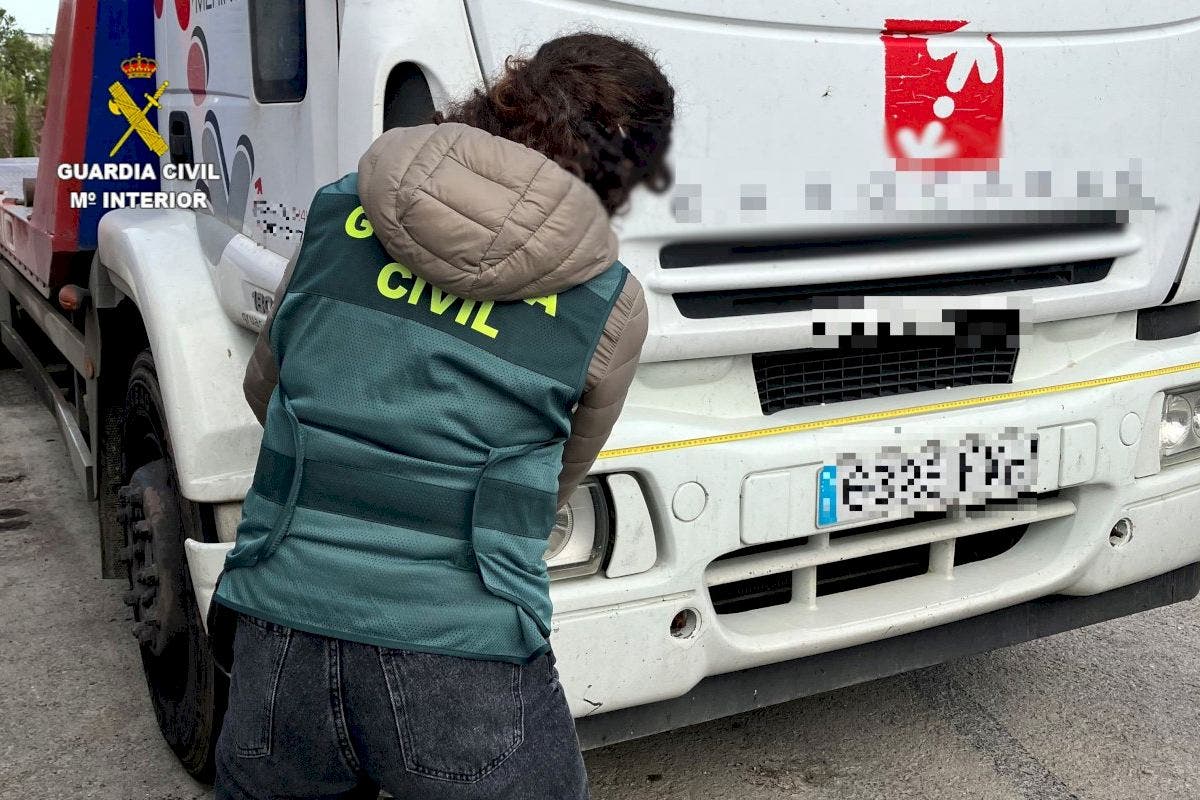 TWO lorry drivers who fled the scene of a fatal Valencia area accident in mid-February have been arrested by the Guardia Civil.

One of the men has been charged with intentional homicide and crimes against road safety including reckless driving and leaving the scene of an accident.

A second driver faces a count of leaving the scene.

The first collision happened on February 14 on the CV-36 in Torrent when a lorry hit a motorcyclist, 63, leaving him prostrate on the road.

The manoeuvre was described as ‘intentional’ and the driver didn’t stop to check on the victim.

A second lorry then fatally ran over the biker and also did not stop.

Eyewitnesses noted down the number plate of the first truck and the driver was then arrested in Carlet.

He tested negative for alcohol and drugs.

The Guardia Civil tracked down the second driver with both men subsequently arrested and charged on April 12.