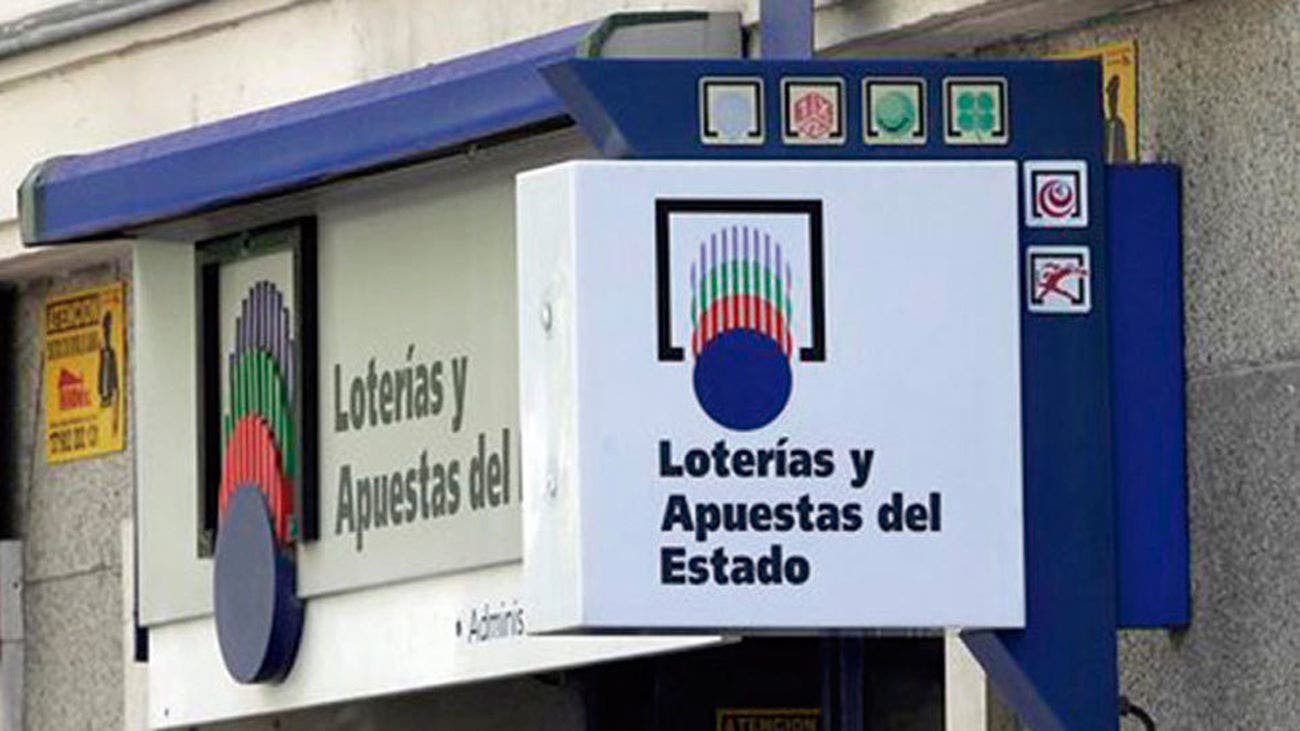 A Cartagena lottery shop manager has been convicted of defrauding a lucky ticket holder of a €55,733 prize over two years ago.

Murcia’s Provincial Court this month sentenced the unnamed man to 18 months in prison and fined him €2,100.

Since it is his first offence, he will not have to serve any any time behind bars.

Murcia’s La Verdad newspaper reported that the prize winner is well up on the deal.

In addition to his original winnings, judges awarded him €20,000 in compensation from the fraudster, who also has to pay all legal costs.

The offence happened at the Calle Serreta store in Cartagena after the victorious ticket-holder from the March 30, 2019 ‘Loteria Primativa’ popped in to verify his success.

The manager scanned the ticket numbers on special equipment and told the disappointed client that he had not won anything.

He then kept the ticket for himself.

Security camera footage showed him erasing the correct verification of the ticket after checking several times that he was ‘in the money’.

It wasn’t the end of the matter as a week later the ‘winner’ went to the police after discovering that he was lied to.