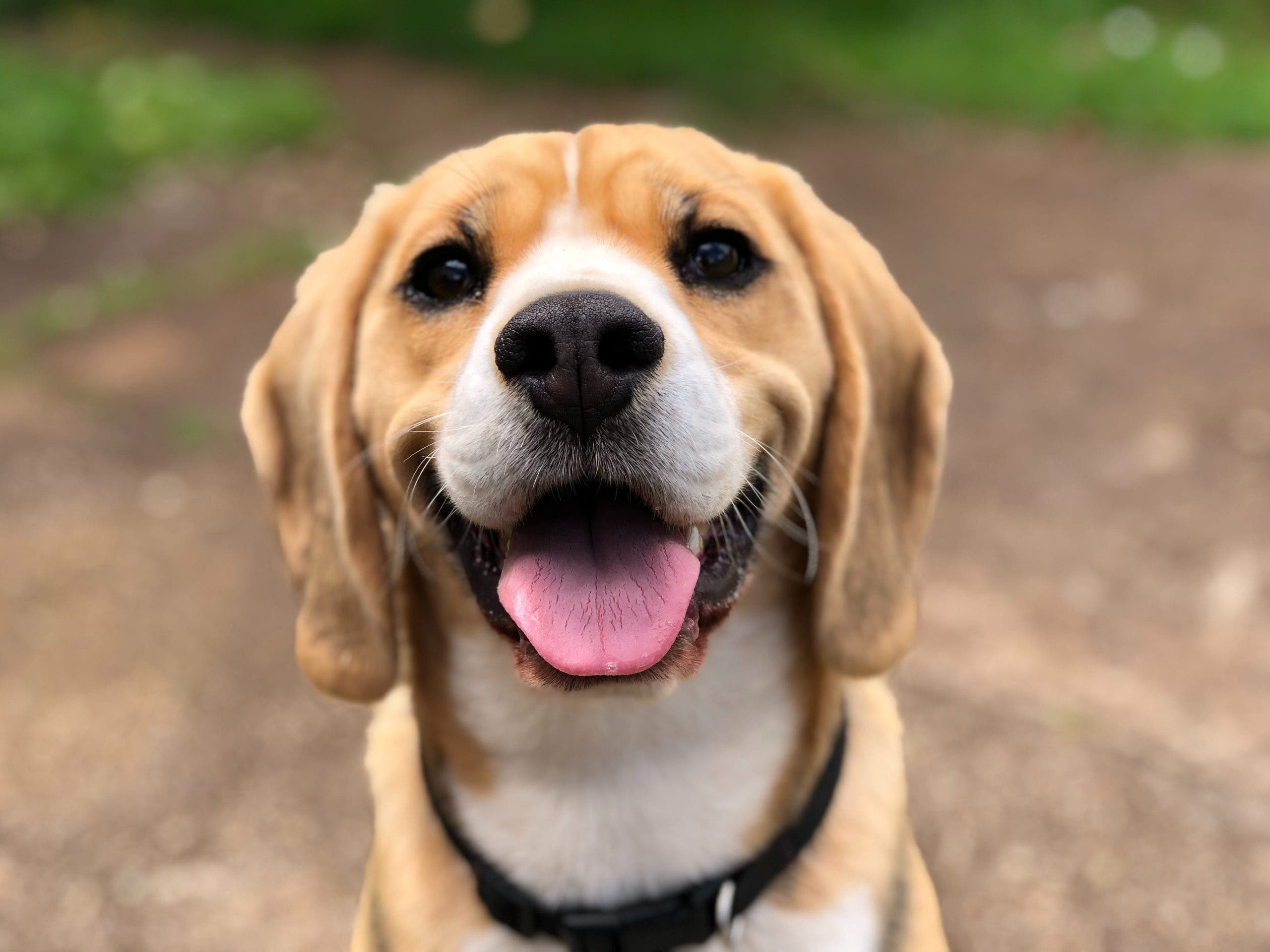 A MADRID court has issued a pioneering ruling awarding a separated couple joint custody of a pet.

In a sentence issued by Madrid’s Juzgado de 1ª Instancia number 11 dated October 7, a judge ruled that the separated couple have equal custody of ‘Panda’ the dog who will alternate between the two homes for one month at a time.

Lola Garcia, a lawyer from Derechos&Animales who brought the case to court said it was a “pioneering ruling” because her client was able to declare herself not as ‘co-owner’ but as ‘co-carer’ of the dog.

She applied for joint custody under the 1987 European Convention on the protection of pets, which was ratified by Spain in 2017.

The lawyer explains that, in addition to providing proof of the dog’s adoption contract (in the name of both), she added veterinary bills and photographs in which “the three are seen as a family, exactly the same as if it were a family photo with children “.

Spain’s government is currently drafting new legislation that will raise the status of pets from ‘objects’ to ‘sentient beings’, a status that will make it easier to award joint custody in future cases.