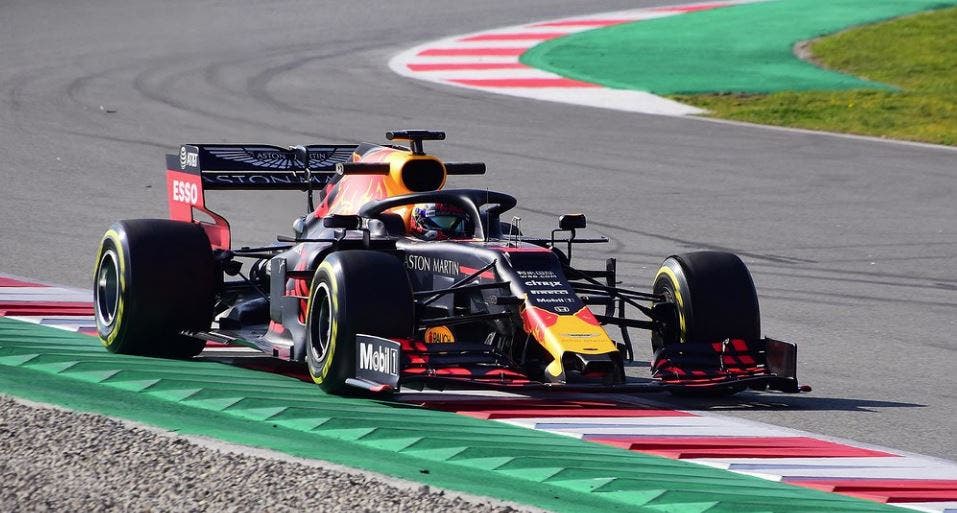 MADRID has officially expressed a desire to host the Spanish Grand Prix after the current Formula One contract with the Circuit de Barcelona expires.

Madrid’s regional government sent a letter of intent to Stefano Domenicali, CEO of Formula One, to confirm an interest in hosting a World Cup event.

“It is my pleasure to write to you on behalf of the government of the Community of Madrid to express our interest in the development of a Formula 1 grand prix in Madrid,” said the letter signed by regional minister Enrique Lopez.

“I believe that holding in Madrid a motor racing event, which is one of the most exciting sporting phenomena of our time, would be a success for all the professionals, institutions and companies involved in the development of Formula 1.

“Of course, it would also be a satisfaction for the whole region and its citizens. That is why the Government of the Community of Madrid has the greatest interest in making it possible.

“In short, I would like to confirm our commitment to you and to this project, as well as our willingness to sign the appropriate agreements to promote the race and offer a great sporting and entertainment spectacle.

“We are ready to work with you and your team to bring Formula 1 to Madrid.”

It comes after F1 authorities warned the promoters of the Spanish Grand Prix to fix its “unacceptable” traffic and organisational issues after a number of problems emerged at the Barcelona race back in May.

The move has been anticipated since regional president Isabel Diaz Ayuso sponsored the revamp of Madrid’s Jarama race circuit which reopened in February.

Rather than the existing Jarama circuit, a new track could be built at Morata de Tajuña, south east of the city of Madrid, where land has already been earmarked for the project.

Other regions in Spain have also expressed an interest in hosting the race.

Alcañiz in the region of Aragon and Jerez de la Frontera in Andalucia have both expressed an interest while authorities in Barcelona said they want to renew the contract.