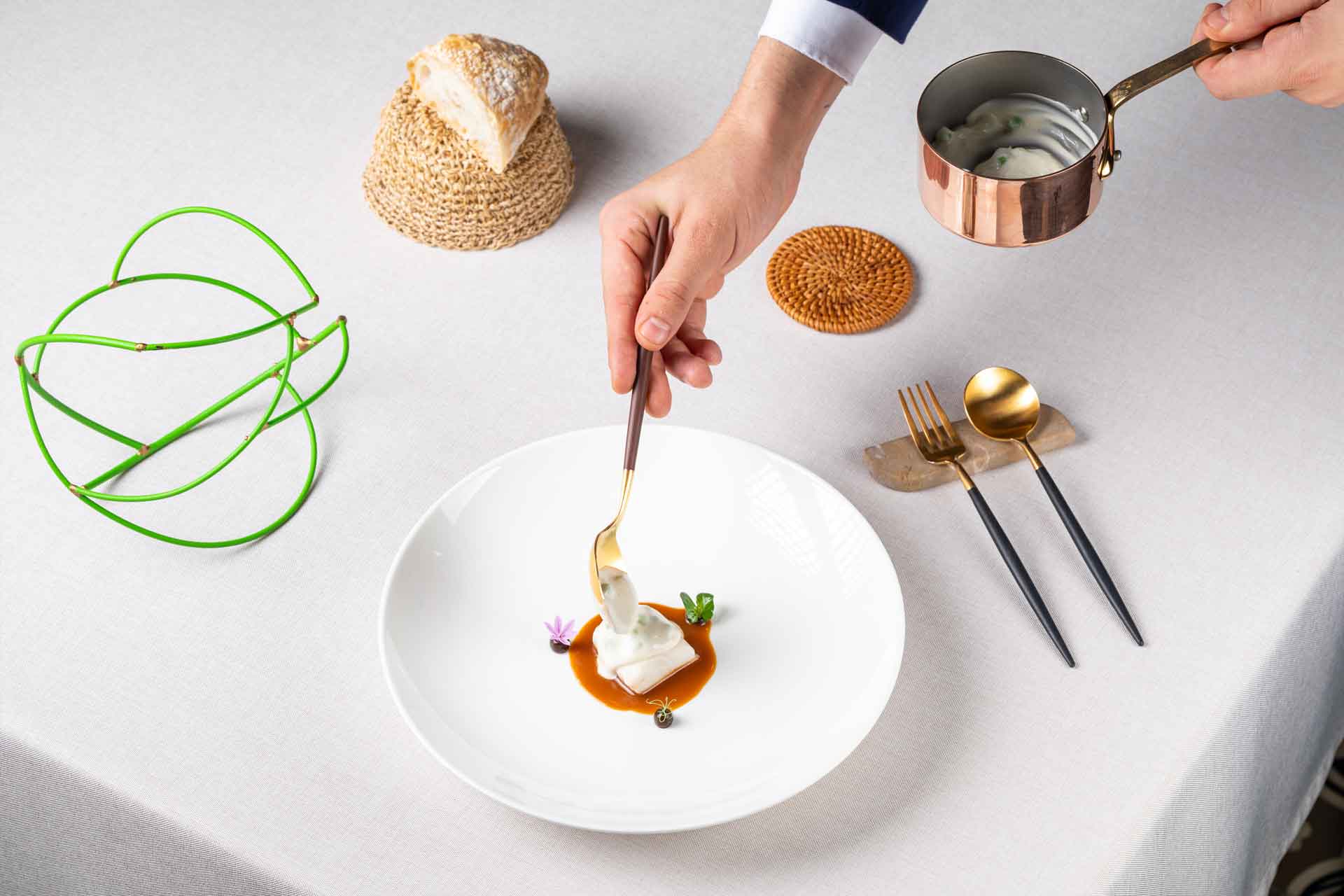 MALLORCA once again has a two-Michelin starred restaurant, putting the island firmly on the haute-cuisine map.

Voro, the restaurant run by chef Alvaro Salazar at the Cap Vermell Gran Hotel, near Canyamel on the island’s eastern coast, was awarded the coveted two-stars in a ceremony to launch the 2020 Michelin Guide to Spain and Portugal held this week.

One of only four restaurants across the whole of Spain to gain two stars in the latest edition, it is now the only establishment in the Balearic Islands to boast the accolade.

Two other restaurants across the islands also won their first star.

Arellano had previously gained two Michelin stars for his restaurant of the same name in Mallorca’s Castell Son Claret, but the establishment closed in July 2020.

Maca de Castro in Mallorca’s Port d’Alcudia, which already boasts one Michelin star, won special recognition for its environmental and sustainable practices with a Michelin Green Star, becoming the second restaurant to do so in the Balearic Islands and one of only 27 to receive the distinction across Spain.

The Balearic Islands as a whole now boast ten restaurants with one Michelin Star – eight on Mallorca and two on Ibiza.

Among them is British chef, Marc Fosh who held onto his Michelin Star for his eponymous restaurant in Palma for the eight consecutive year.

“Many thanks and congratulations to all of the fantastic team at the Marc Fosh Restaurant! The Michelin Guide has recognised our work and efforts for another year with a Star…Thank you.” Fosh wrote on his twitter account when the new guide was unveiled in a ceremony in Valencia on Tuesday.