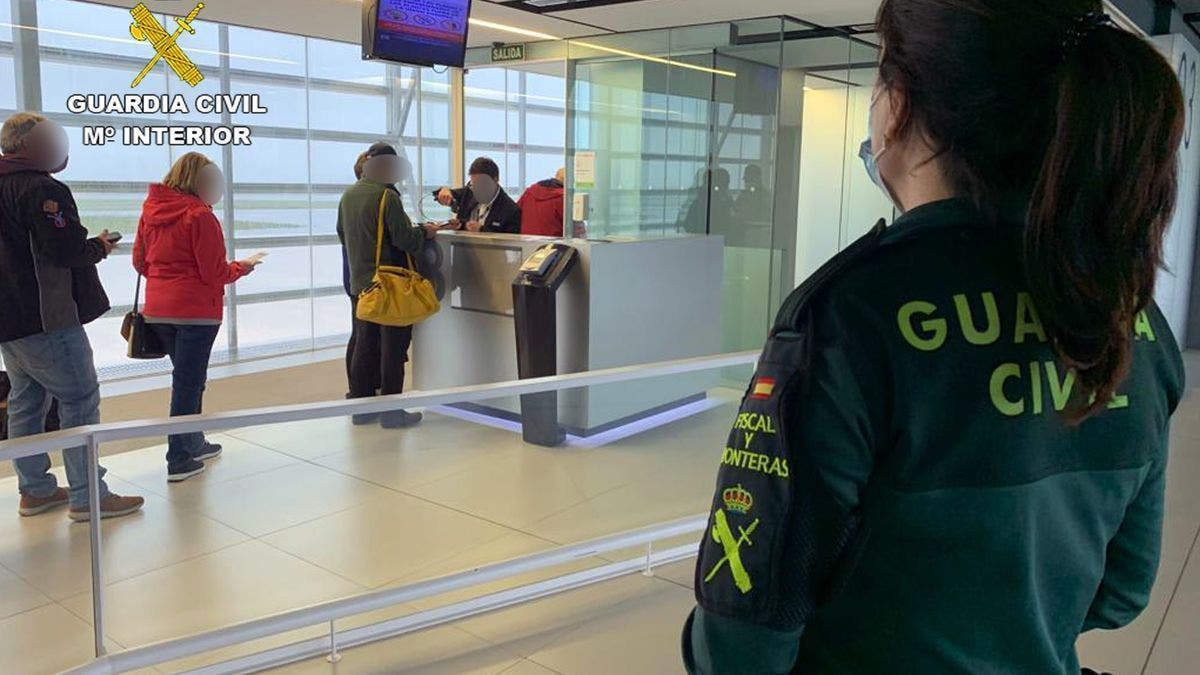 A man has been arrested at Murcia’s Corvera airport for trying to leave the country with an underage girl.

The youngster told her mother and father that she planned to flee her home and fly abroad.

When she vanished, her parents contacted the police.

Guardia Civil airport officers then started to search for her.

She was spotted with a 61-year-old man in Corvera’s airside area, just minutes before boarding a flight for Oujda in Morocco.

The man was arrested for a crime against family rights by inducing a child to leave a home.

The girl was taken back to her parents.

Initial investigations show that the detainee was not known by the child’s family or friends.

The extent of her contacts with the man have yet to be established.

The 61-year-old, if convicted, faces a prison sentence of between six months and two years.