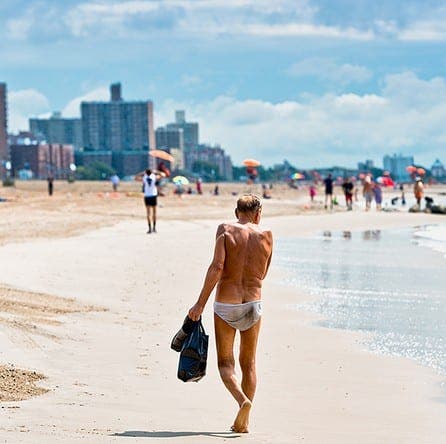 Police have arrested a man after he allegedly wandered out onto a busy street in Mallorca, dropped his pants and exposed his private parts in front of dozens of schoolchildren.

Police received a phone call that the 39-year-old Spanish man was ‘causing problems’ on a road in the La Soledad neighbourhood.

“He had dropped his pants, invaded traffic, making obscene gestures towards passers-by, while touching his private parts,” police said.

Once officers arrived at the scene they were directed to a man, who to their horror, was standing in front of a school.

Police said minors in one classroom were completely exposed, where the children were craning their necks out of the windows to see what all the comotion was about.

The man also allegedly uttered obscene words and gestures towards the children, before officers arrested him.

He was arrested for alleged exhibitionism.